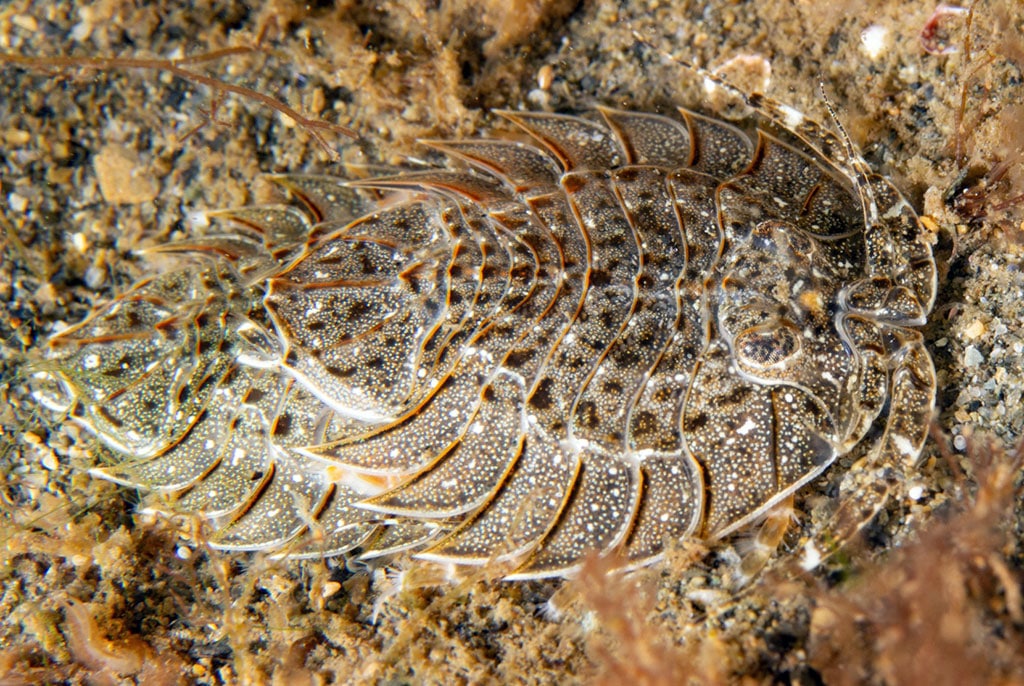 Fundación Vida Silvestre Argentina presented the nation’s first official citizen science award. The aim was to acknowledge the users who have contributed to the growth of ArgentiNat and launch the call to natural competition for the city, along with the Argentinian Museum of Natural Sciences.

Buenos Aires. – Fundación Vida Silvestre Argentina presented the nation’s first official citizen science award. Last Friday, April 16th, it was announced through a hypothetical event, in which the results obtained in the first year of continuous operation of ArgentiNat were reviewed, in recognition of users who distinguished themselves for their contributions. During this event, the call was launched for one of the most important activities for this community: the Natural City Contest.

The event was attended by Dr. Annabella Bloss (Argentine Museum of Natural Sciences), representative of the GBIF node for Argentina and organizer of the Natural City Competition at the national level, and with Dr. Carlos Velazco-Macias (National Geographic), Mexican naturalist who won many awards for citizen science organized in town.

Citizen science seeks to empower citizens around the world who are not necessarily scholars to collaborate with knowledge and research. Since 2019, Vida Silvestre ArgentiNat has been running the iNaturalist Node for Argentina, a social network that allows uploading notes through images, to identify and record wild animals, plants and fungi, in order to identify them, obtain information about them and provide open data that helps researchers understand global biodiversity. Better. It is one of the largest citizen science platforms in the world, with over 3.7 million registered users and over 62 million notes.

2020 was the first year of continuous operation of the platform in our country, and despite the pandemic, ArgentiNat cooperated with those who were indoors so that they could learn about nature from a window, balcony or patio. That way, last year 5,375 people used ArgentiNat to download more than 123,000 notes recorded across the country, and they obtained records of more than 7,600 species. On average, this indicates that someone stopped 338 times a day to monitor and document the nature of Argentina.

To encourage and appreciate those who have contributed to their commitment and participation in the growth of the platform, Vida Silvestre organized the first Citizens Science Awards in Argentina, awarding the people who received the most notes during the year 2020 at the regional and national levels for those users and the most valuable projects by the community by voting. Some of the more striking notes have also been selected.

The prominent users nationwide are:

Projects highlighted by the community:

“The Underwater Biodiversity of the Argentine Coast” by Gonzalo Bravo (Chubut)