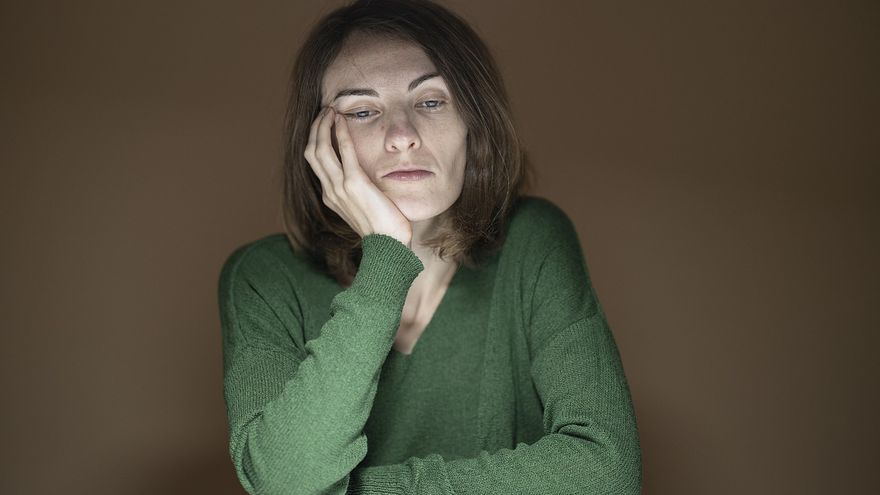 Data analyst is the most boring profession in the world, followed by accountants, tax, banking, and insurance agents. Artists, scientists, journalists, doctors and teachers are the most exciting professions.

Boredom is a common emotional state that has been addressed from both philosophy and psychology.

Some research has even suggested that despite the negativity attributed to it, it has the advantage of helping people react to the monotony of life.

Among the causes of boredom are the perception of the environment as irrelevant, to which some personal characteristics, such as problems with concentration and difficulties in concentrating attention, must be added. Other research links boredom with psychological problems, such as depression or anxiety.

New research at the University of Essex in the UK has delved a bit into the world of boredom and created the job profiles most prone to boredom, as well as the most attractive professions and most boring hobbies.

The study, published in the Personality and Social Psychology Bulletin, examined more than 500 people over five experiments and discovered the world’s most boring jobs, the ones that awaken the least stimuli in their careers.

The Data Analystswho are responsible for collecting, filtering, and interpreting databases to help companies or organizations make the best decisions, are the world’s most boring professionals, according to this research.

On the contrary, the most exciting profession is first and foremost performing arts, which includes, for example, opera, theatre, musicals, puppet shows, circuses or concerts. It is in these areas that the professionals who are most enthusiastic about their work appear.

In second place are specialists in scientific reseachwhich covers many areas of knowledge, from the largest (the universe) to the smallest (the quantum world), which are constantly being discovered.

The third is the pressa profession naturally connected to what is more dynamic in society, namely current affairs, which welcomes professionals who follow and narrate the development of events in fields as disparate as sports, politics, culture or science itself.

The Healthcare professionals They are ranked fourth among the most exciting professions in the world: they are dedicated to primary care, hospitals, or various specialties, whether as doctors, specialists or health personnel.

Finally, the research created a scale of the most boring hobbies, primarily turning out to be true to sleep.

Aside from sleep, the naturally hypnotic experience, the second most boring hobby, entertainment or non-work related activity is any form of religionWhich lost much of its social interest as secularization was imposed on culture and ways of life.

Watch tv It is the third most boring leisure activity in the world, as well as the second most repetitive activity, after only office work. In some studies, it has even been linked to episodes of depression in people who spend a lot of time in front of a screen.

Fourth most boring entertainment in the world Watching animalsProvided that this is not done in a scientific or investigative spirit. Although 2020 research from the University of Leeds found that watching pictures or videos of animals can help reduce stress and anxiety, it often leads to boredom as well, according to the new research.

The world’s latest boring entertainment has something to do with sports hobbies.

The study by the University of Essex ends by noting that boredom thrives more easily in big cities and that it diminishes in more natural and less oppressive residential areas, spurring people’s interest even more.

It also highlights that people who are considered boring have more problems with social relationships because others generally avoid them due to cultural prejudices, putting them at risk of suffering from a mental health problem.

Finally, the research, contrary to what it might seem, yields very interesting results, confirming that studying and deepening boredom is the opposite of what is represented by the concept of this behavior, which is defined as the inability or difficulty to find and engage in it. An activity that generates more personal satisfaction.