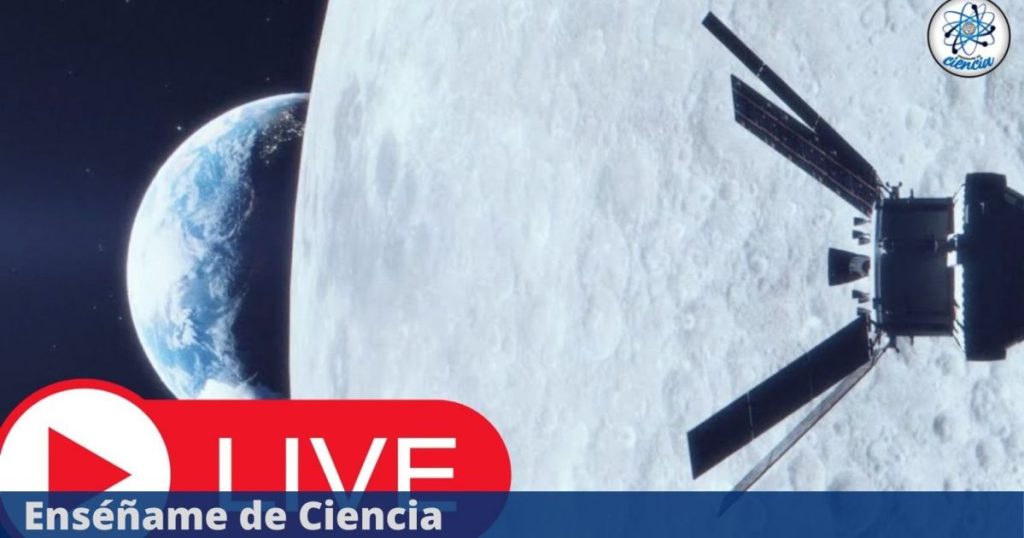 In the next few hours, NASA will fly by the moon from Orion, the same spacecraft that will carry humans on a future mission. The mission, called Artemis 1, aims to demonstrate Orion’s systems in the spaceflight environment and ensure safe re-entry, descent, splashdown, and recovery prior to the first crewed flight on Artemis II.

Where and when can you see the moon flyby of Orion?

The flight is scheduled for November 21, at 7:15 a.m. ET (12:15 UTC). Coverage of Orion’s closest lunar approach, only 128 kilometers above the surface. For your reference, the International Space Station is 400 kilometers above the Earth’s surface, which means that the Orion spacecraft will get much closer to those on our natural satellite.

NASA will provide live coverage of the powered departure flight on Monday, November 21 at 5:15 a.m. EDT. Ignition will occur at 7:44 a.m., with Orion’s closest approach shortly thereafter at 7:57 a.m. It will happen at 4:52 p.m. You can watch it in the video below.

Orion’s entry into the lunar sphere of influence would make the Moon, and not the Earth, the main gravitational force acting on the spacecraft. Flight controllers will conduct an exit flight to harness the moon’s gravitational pull, accelerating the spacecraft and guiding it into a retrograde orbit far beyond the moon. During its departure, Orion will come as close as possible to the moon’s surface—about 80 miles away. Four days later, another burn of the European service module will put Orion into a distant retrograde orbit, where it will stay for about a week to test the spacecraft’s systems.

This follows the successful launch of NASA’s Space Launch System (SLS). Now Orion is on its way to the moon as the first mission of the Artemis programme. The rocket lifted off for an uncrewed Orion flight test at 1:47 a.m. EDT on November 16 from Launch Pad 39B at NASA’s Kennedy Space Center in Florida.

Why go back to the moon?

According to NASA, the goal is to seek scientific discovery, economic benefits, and inspire a new generation of explorers. Likewise, it hopes to maintain its leadership in exploration, and strive to build a global alliance and explore deep space for the benefit of all.

The Artemis missions will be responsible for returning the first man and woman to the lunar surface. Together with commercial and international partners, the agency plans to establish the first long-term presence on the Moon using innovative technologies to explore more of the lunar surface than ever before.