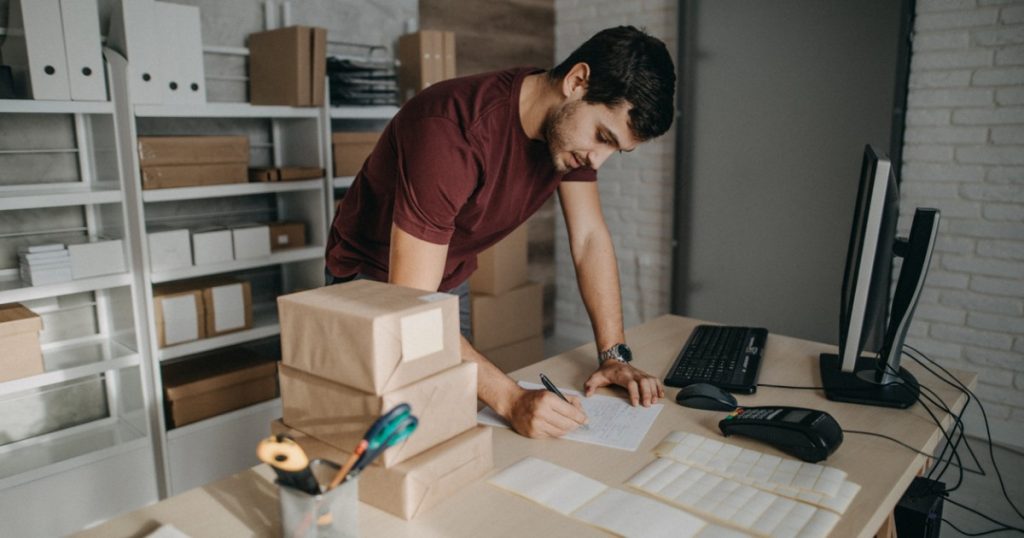 Arturo Herrera celebrated that there had not been a third wave of COVID-19 infections, something that was expected after the Easter holidays, which favored an “outright reopening” that the country would enter.

The minister said Mexico has contracts to vaccinate 140 million people. “I believe that at the end of summer and early autumn, all vulnerable populations will be vaccinated today,” he predicted.

“We are already starting to get people from the economically active (vaccinated) population that could allow for greater progress on the issue of reactivation,” Klothier said in an interview he gave at the AS / COA event, noting that applying the vaccine to people aged between 50 and 59 years old.

The gender gap is hanging

The trustees agreed on another aspect that must be worked on to promote economic revitalization, which is the elimination of the gender gap, noting that women are the most affected by the epidemic.

“Women are more late,” Clausher said sadly, noting that a study was being conducted on pay equity. “How do we train too so that women do not get the most dangerous jobs and can face better pay in their jobs,” he said.

In terms of women’s training, Arturo Herrera indicated that small and micro businesses have been trained in subjects such as Excel management, and accounting, among others. “The results are very encouraging: They have increased their income by as much as 37%, and their costs have decreased,” he said, so the scope of the exercise will be expanded.

It also recognized the need to work to increase women’s access to financial services and products. “Women pay better than men, and this is a paradox in being deprived of credit.” What we have done is reduce reserves for loans granted to women. Not because they are women, but because they pay better, ”the minister stressed.