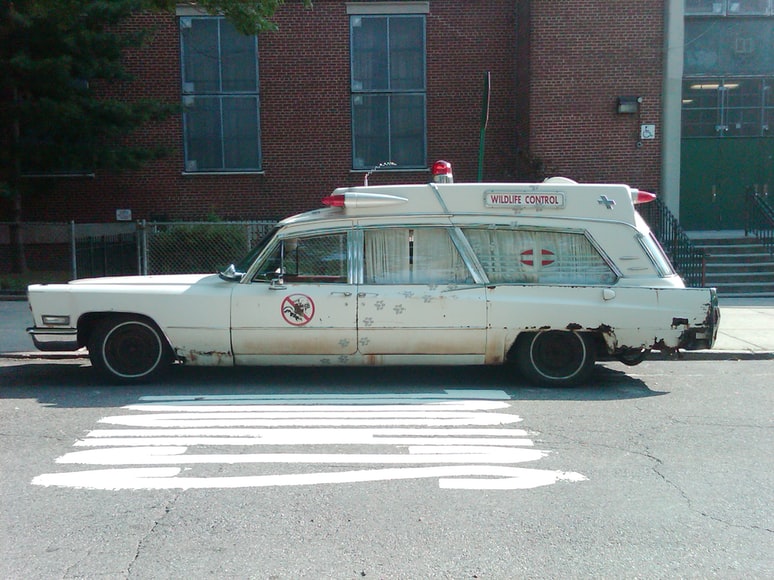 Sometimes you need a bit of a boost to get out there and do whatever it is you’ve been putting off. Sometimes the only person who can do that for you is a strong, independent woman. Thankfully there are a boatload of fierce females on screen that will leave you feeling truly inspired. Better still, if you can’t be bothered to sift through Netflix, or flick through television channels, then we’ve collated some of them right here. So, get comfy on that sofa, because once you’ve finished watching these ladies you’ll feel like you’re able to take on the world.

Molly’s Game is a great film released in 2017 and available to view on Netflix. It follows the true story of Molly Bloom, an ex-Olympic skier who found that she had a real knack for organising poker games. Before long word got around about Molly’s games and the stakes got higher and higher. The film sees Molly being hounded by the FBI for hosting these games and we hold our breath with her as she struggles to escape them.

Whether Molly’s Game has got you wondering if you might have the makings of a poker pro hidden away inside you, or quietly thanking your stars that your life is a little more chilled than hers, everyone who watches the film will be able to agree on one thing, Molly Bloom is a force to be reckoned with. If you do want to play a few rounds of poker after watching then there are plenty of online Casino sites that accept US players. Those looking to faithfully recreate some of the movie scenes might be a little disappointed to know that the FBI won’t turn up at your door for playing these games, but maybe that’s for the best.

See also  This has been a weak statement on the aviation of the COP led by the United Kingdom.

If brand new releases are more what you’re looking for then you can’t go far wrong with this new take on a classic, Ghostbusters: Afterlife. It’s in cinemas right now and tells the story of a single mother who moves to a new town with her family. On arriving they discover an unusual connection to the original team of Ghostbusters. Not only that, but their grandfather has left them behind a totally secret legacy. The previous Ghostbusters reboot was met with mixed reviews, but this one has so far received immense praise. It’s clearly setting the franchise up for more films to come, but Carrie Coon’s performance still stands out as one of the best in film this year.

Another film that you can immediately catch on Netflix, Carrie Pilby is a 2017 release that shows that sometimes our heroes don’t come in the forms that we expect them in. The film follows the story of Carrie Pilby who was an incredibly gifted pupil at school, graduating from Harvard years ahead of her peers. Fast forward a couple of years to the present day and Carrie is struggling to find where she fits in with the world. A talk with her psychologist leads her to try and complete a list of tasks to bring her joy. The premise is simple, but the way it reframes our everyday struggles is truly heartwarming.