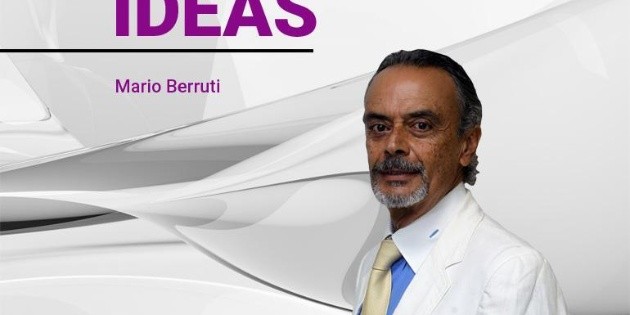 Fernanda Navarro, the Mexican player who tried her luck in the 15,000 ITF tournaments, this time in Egypt, is starting to pay off after many years of training at universities in the United States, and especially in the last two years, training with Father Rubén Navarro.

Fernanda is a young player who has been fighting ever since she was too young to stand out in the major tournaments of professional tennis, and now is when she takes the wins.

A tour in Egypt, where she reached the singles semi-finals last week, is currently wrapping up, also in the ITF 15K Championship.

In the second week, he lost in the second round of singles, but in the doubles he won the ITF 15K Championship.

For the advancement of his daughter in tennis, Rubén Navarro, Fernanda’s father and coach, sought the support of an experienced Argentine tennis teacher, Mrs. Daria Kosbec, who came to work privately on corrections to her technique and also on tactical points.

Robin also sought the support of psychologist Adriana Velazco, who, with her great experience in this subject, also gave her a lot of confidence, and this served her well in the results obtained.

In the physical part, there is also an excellent coach in this field: Antonio Carrillo.

He has strived to show the difference physically, Fernanda is a strong player but Antonio is always looking for things to be at a much higher level at the international level.

It is an amazing team working behind her, very professional and everyone strives to excel for her person.

The good thing is that she has a sponsor who supports her and can do that, but it will be very important for more sponsors to support her, so that her career continues on a very good track, as well as the Mexican federation to see and so on so that they form a team, so that more players can improve.

Fernanda’s case is very special because when you see her train, how passionately she does it is, how she listens to every member of the team; I’m referring to the interest in learning more and playing better, there is a player you should look to support, even for a wild card, in the bigger tournaments until you improve their rank.

Congratulations to Fernanda Navarro on her good results and for the entire team, had it not been for her professionalism and dedication Fernanda would not have been around, which also added to her daily effort.

The tour continues across Tunisia with 25,000 ITF tournaments, which is at a higher level, and will be there for three weeks, after which it will continue across London.