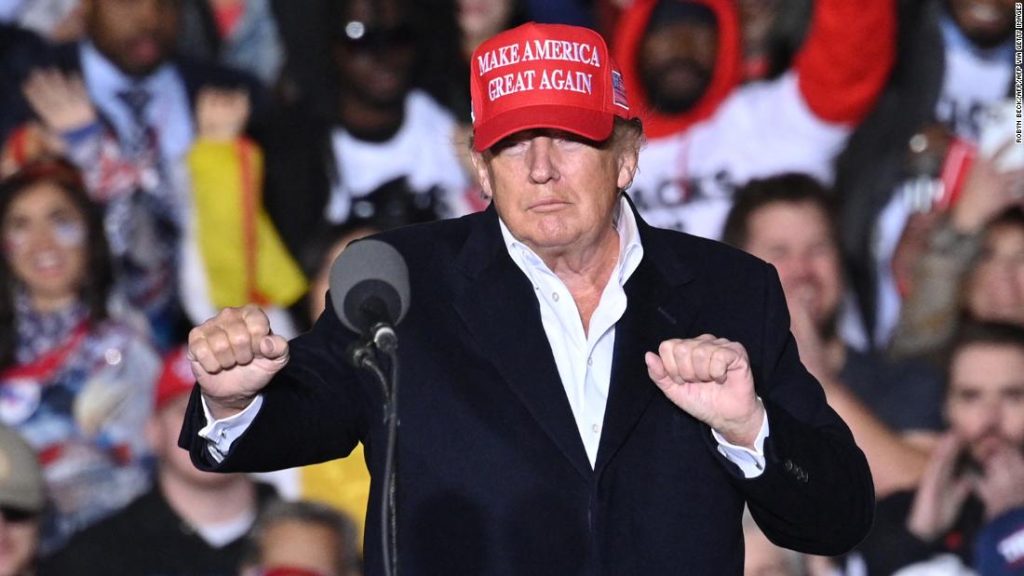 “We get those referrals. Our prosecutors are investigating them and I can’t say anything else about the ongoing investigations,” Monaco said in an exclusive interview.

Fake testimonies declaring Trump’s victory were sent to the National Archives by Trump allies in mid-December 2020. They drew public scrutiny amid the January 6 House investigation, specifically about pressure campaign that sought to reverse Trump’s electoral defeat.

Monaco did not go into detail about what prosecutors are also looking at about the partisan attempt to sabotage the 2020 vote count. More broadly, he said, the Ministry of Justice “will follow the facts and the law, wherever they lead, to address anyone’s behavior. At any level that was part of an attack on our democracy.

This is the first time that the Department of Justice has commented on requests from lawmakers and state officials to investigate fake testimonies.

The certificates contain the signatures of Trump supporters who falsely claim to be the legitimate voters in Georgia, Arizona, Michigan, Pennsylvania, Wisconsin, Nevada and New Mexico, all states that President Joe Biden has won. Some of the testimonies were provided by senior officials representing the Republican Party in each state, according to documents obtained and published by the US Watchdog Group.

Threats and harassment against election officials

In his interview with CNN, Monaco also highlighted the efforts made by the Ministry of Justice to address threats and harassment faced by election officials.

I am concerned about the truly disturbing nature of the threats we have seen. “They were alarmingly aggressive, violent and personal,” Monaco said. He referred to an indictment filed by the Justice Department last week alleging that a Texas man threatened to kill Georgia election officials. The indictment was the first to be served after a department task force focused on the case was formed.

“These accusations were the first to come out of this task force, but they will not be the last,” Monaco said.