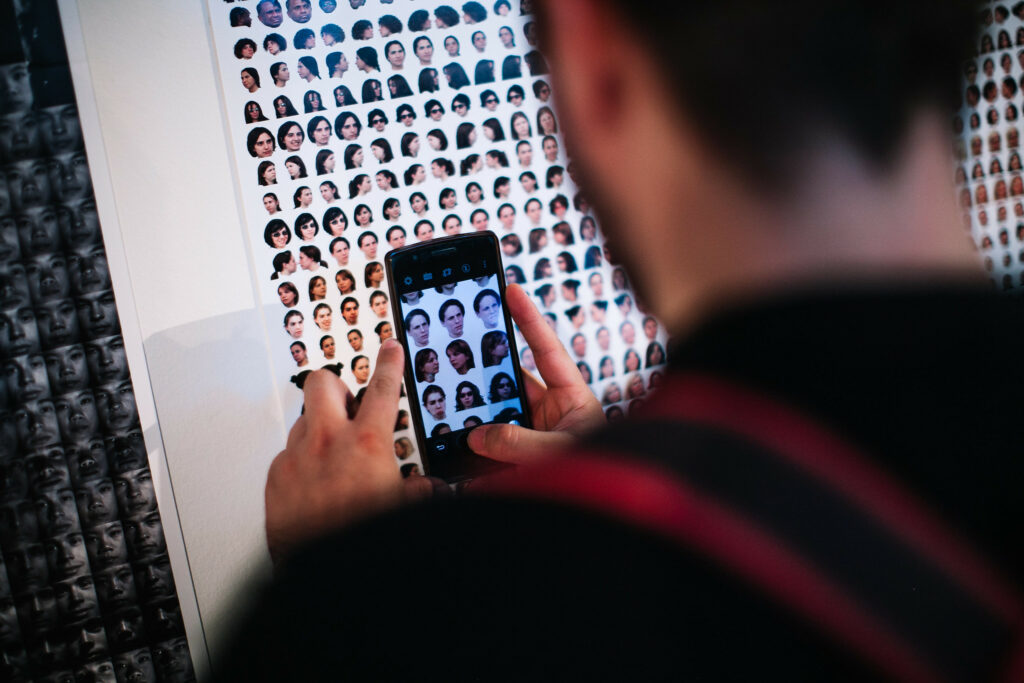 The UK’s Information Commissioner’s Office (ICO) has announced it will issue a provisional £17m fine to Clearview AI for the use and processing of private information of citizens of this country, The Guardian reports. British series BBC.

According to Commissioner Elizabeth Denham, the company’s database likely included a large number of people from the UK, whose information was collected without their consent, so I asked it to stop processing it and delete it.

The ICO’s preliminary analysis concluded that the company had breached UK data protection legislation by “failing to fairly process British citizen information”; “No process to avoid holding data indefinitely”; “No legal reason to collect the information” and “Not informing people in the UK that this was happening to their data.”

“UK data protection legislation does not prevent the effective use of technology to combat crime. But to enjoy the public’s confidence and security in their products, technology providers must ensure that legal safeguards for individuals are upheld and respected,” Denham explained.

The office explained that the decision is temporary and that any representation of the company will be carefully considered before a final ruling is issued in the middle of next year.

Clearview AI has been in the eye of the media hurricane ever since it was discovered that several US security agencies (such as the Air Force, prosecutors, and police) and private companies (Walmart and the National Basketball Association) had employed it.

In addition, in March 2021, organizations defending the rights of immigrants in California, USA filed a lawsuit against the company to prevent continued use of this program in this state by federal and state agencies.