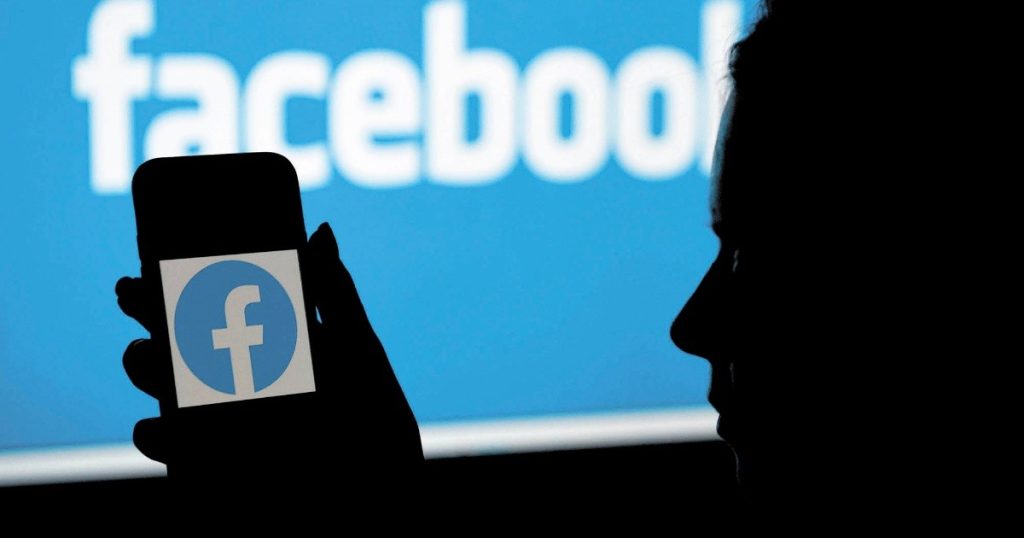 dead, the parent company of Facebook social networking site, the malicious networks that used vaccine discussions to harass professionals or sow divisions in society have been dismantled, a sign of the continuing flow of pandemic misinformation.

“They insulted doctors, journalists and lawmakers, Calling them supporters of the Nazis Because they promoted vaccines against Covid and ensured that mandatory vaccination would lead to a health dictatorship, Mike Devliansky, Facebook’s director of research on emerging threats, explained in a press conference.

Deviliansky was referring to a network linked to the anti-vaccine movement called “V_V” that the California company accuses of carrying out a widespread campaign of intimidation and harassment against prominent health, media and politicians in Italy and France.

The authors of this process coordinated, in particular, Through the Telegram messaging system, where volunteers gained access to lists of targeted people and “trained” to escape automatic detection by Facebook.

Their tactics included leaving comments under victims’ messages rather than posting content, and using slightly modified spellings such as “vaxcinati” instead of “Vaccinati,” which means “vaccinated people” in Italian.

The social media giant admitted that it was difficult to assess the extent and impact of the campaign, which spanned across different platforms.

“We have noticed what appears to be a An embodied populist movement that combines conspiracy theories existing with anti-authoritarian narratives and a torrent of health misinformation,” detailed experts from Graphika, a social network analysis firm, reported on the process.

Mita also said that it was dismantled Another operation orchestrated by Chinawho used fake accounts to promote false information.

The promoters of that campaign amplified messages posted on the profile of a fabricated Swiss biologist that the United States is pressuring the World Health Organization to blame China for the coronavirus.

Meta’s description “was like a gallery of mirrors, constantly reflecting a single false figure.”

The California group found links between this operation and employees of the Chinese cybersecurity firm Sichuan Silence Information Technology Co. , as well as people associated with other Chinese infrastructure companies around the world.