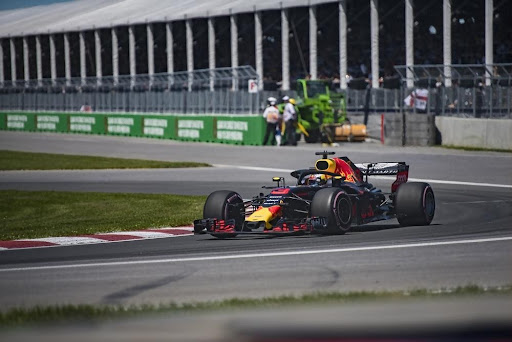 Formula One, abbreviated to F1, is the biggest class of open-wheeled auto racing managed by the Federation International dè I’Automobile (FIA). The formula in the name refers to a set of regulations that all participants must obey.

The F1 Championship comprises a series of races called the Grand Prix. The races are held on specially-designed circuits, and in a few cases, on closed city streets. Grand Prix races pull huge crowds, with many more watching and betting online via https://mightytips.hu/fogadoirodak/f1-fogadas/. The World Drivers’ Championship is awarded to the driver with the most points throughout the season by the FIA.

The driver is declared the winner of the Championship when it is no longer mathematically possible for another driver to overtake the total points garnered by the leading driver over the season. However, the FIA only awards the title at its Prize Giving Ceremony at the end of the season.

The F1 2021 car design was done by the usual companies such as Mercedes-Benz, Red Bull, Ferrari. You can also find other F1 car manufacturers and their drivers on Williams Racing facts. In terms of viewership, several streaming platforms broadcast the F1 qualifying free live stream to millions of people worldwide.

F1 drivers with most championship wins

Over the years, the F1 racing world has seen many great drivers. In addition, the world has seen some of the best motor companies compete against each other based on design, engine performance, and tires to give us the entertainment we see on the racing tracks. Below is the list of drivers with the most F1 Championship wins:

The German F1 legend is regarded by many people as the best driver in history thanks to his exploits on the racing track. He was born on 3 January 1969. Schumacher drove for Formula 1 companies such as Benetton, Ferrari, and Mercedes.

Before he retired for the second time in 2012, Schumacher won seven World Drivers’ Championships titles. He also held the record of most wins in the competition (91) and the highest number of podium finishes (155). However, these records have been broken by Lewis Hamilton. In addition, he still holds the record for fastest laps (77).

But, he suffered a broken leg caused by a brake failure in 1999, which ended his participation for the season. However, he won five consecutive titles from 2000 to 2004, including formerly unmatched sixth and seventh titles. 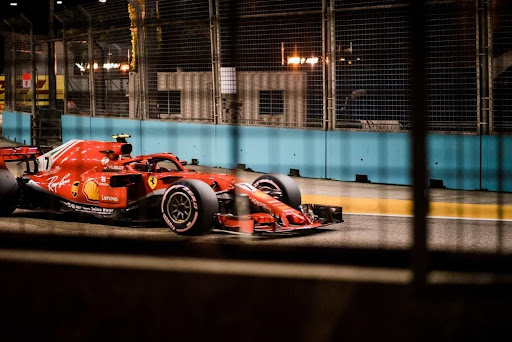 Hamilton is a British driver born on 7 January 1985. He currently competes in Formula 1 for Mercedes. He previously drove for McLaren between 2007 and 2012. Presently, he is tied with Schumacher for the joint record of seven World Drivers’ Championship titles.

Hamilton has broken other records set by Schumacher, including a record for most wins (103) and the highest podium finishes (182). Hamilton began his F1 career by going to the McLaren young drivers program in 1998.

He joined the McLaren Formula One team in 2007, making Hamilton the first and so far black driver to race in the series. The potentials in Hamilton showed from the first season in the circuit, and after breaking and making many records, people began to respect him. However, he finished second to Kimi Raikkonen by one point.

Hamilton joined Mercedes in 2013 after spending more than ten years with McLaren. In shocking Formula 1 racing news, Hamilton lost the 2021 Championship title to Max Verstappen in the last race at Abu Dhabi.

The Argentine racing car driver was born 24 June 1911 in Balcarce. He died on 17 July 1995 at 84 in Buenos Aires. As a child, he abandoned his schooling to become an auto mechanic.

Fangio competed for the first time in Formula One in 1938 using Ford V8. He won his first World Championship in 1951. Then, he won four more titles during his illustrious career.

At the end of his career, he had won five World Championships- a record that stood for 46 years until Michael Schumacher broke it. He completed with Alfa Romeo, Ferrari, Mercedes-Benz, and Maserati. He is the first to compete in Formula One with four different teams.

In addition, he holds the record for the highest winning percentage in the history of the sport – 46% – winning 24 of 52 Formula One races he entered. After he retired, he became the honorary president of Mercedes-Benz Argentina from 1987 till his death in 1995.

Vettel won three consecutive Formula 1 titles between 2010 to 2013. He is the youngest World champion in Formula One, with the fourth most pole positions (57).

2021 was a brilliant year for Formula 1, rising in popularity and dominance across news channels. It was also a year of many firsts as we saw Max Verstappen pip an accomplished Hamilton to the 2021 Formula 1 title.