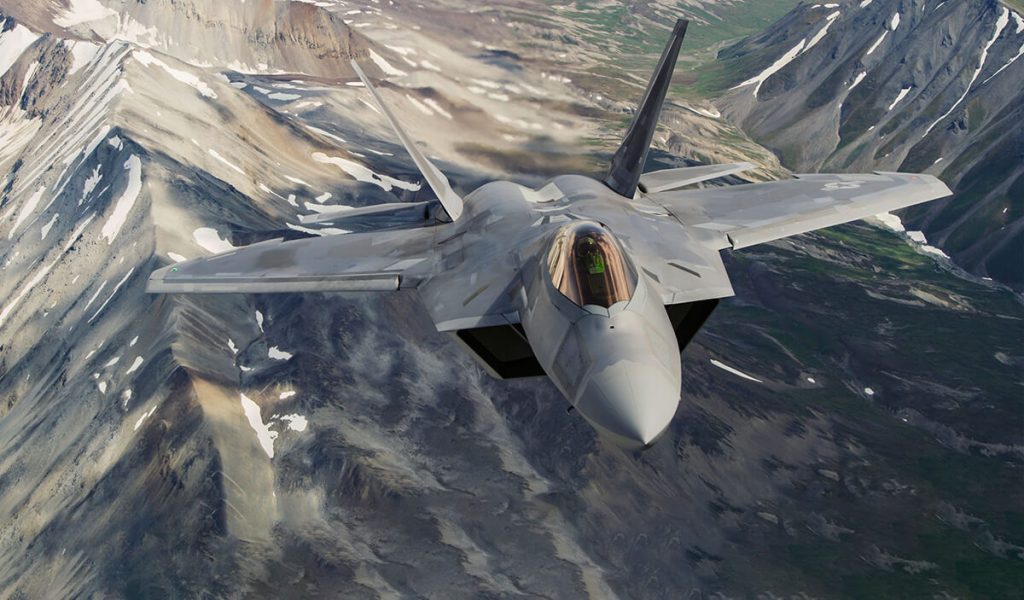 From 5-10 April, the International Aerospace Exhibition, FIDAE 2022, will once again have a great opportunity to introduce all attendees of the Aerospace, Defense and Security Show with the longest track and recognition in Latin America, to the fifth generation aircraft of the United States Air Force (USAF), the F-22 Raptor.

Multi-role aircraft combine power, agility and advanced avionics Which, combined with effective weapons and outstanding air-to-air combat capabilities, makes him one of the most powerful fighters in the world.

Thus, the audience who attends the new version of the exhibition will have the privilege Note in this plane supersonic speed – greater than Mach 2.0 –which is considered one of the most technologically advanced and stealthy combat aircraft.

The F-22 was developed by Lockheed Martin and Boeing As a strategic deterrent that is constantly updated due to the nature of environments and threats that are constantly evolving. One of them is updated interoperability systems, improvements in radar, and data link stability.

The United States is the only country that has it. Through the F-22 Raptor Demo, FIDAE attendees will be able to enjoy and admire the incredible air show that this technological marvel will display at the upcoming International Air and Space Show.