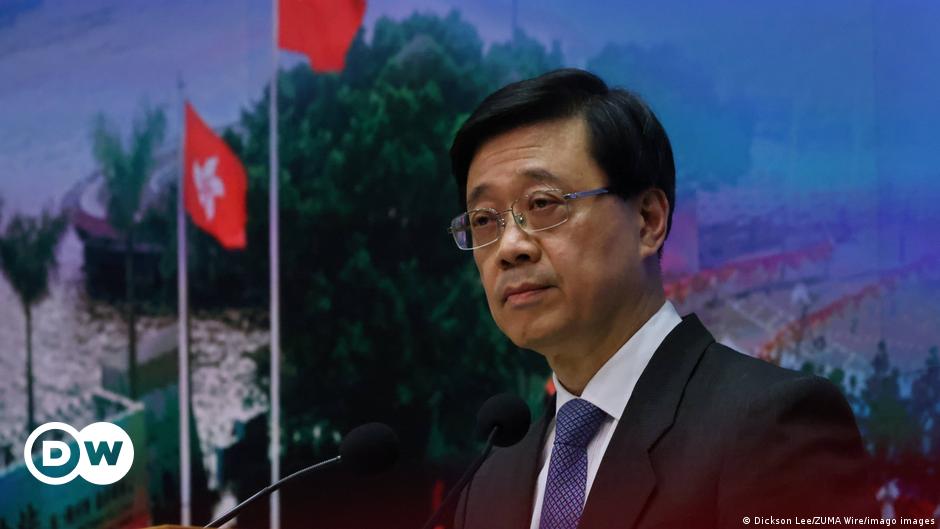 The former security chief who oversaw the crackdown on Hong Kong’s pro-democracy movement on Sunday (05/08/2022) was chosen as the city’s new leader by a small panel of people loyal to Beijing.

Li received 1,416 votes out of 1,461 members of the committee, after receiving China’s support for his bid. He was the only candidate for this position.

John Lee, 64, is the only candidate to succeed Carrie Lam, the outgoing CEO of that autonomous region.

It will be the first time for a security official to lead the Hong Kong government, and comes after turbulent years of crackdown on the pro-democracy movement and overwhelmed pandemic controls.

The position is chosen by an “electoral commission” of 1,463 people, equivalent to 0.02 percent of the population of 7.4 million.

That committee, made up of pro-Beijing political and business elites, began voting on Sunday morning.

Lee requires a simple majority to win, and in the absence of competitors, his victory is guaranteed.

Local media reported that the police deployed between 6,000 and 7,000 personnel to ensure security during the operation.

Under President Xi Jinping, China has sought to mold Hong Kong into its authoritarian image, after large and sometimes violent pro-democracy protests in 2019.

Beijing has imposed a sweeping security law designed to stamp out dissent, along with a “patriots only” political system to ensure that only people loyal to China hold high public office.

Insiders say Lee’s unwavering commitment to this line has enabled him to win China’s trust, at a time when other figures in Hong Kong were seen as insufficiently loyal or competent.

See also  UK to crack down on misleading cryptocurrency ads

“He is a man who has passed the test,” Lai Tong Kok, the former security minister, declared recently.

The pro-democracy movement has been crushed

Lee, who spent 35 years in the Hong Kong police force before joining the government, inherits a troubled city.

The pro-democracy movement has been crushed by the Security Act, while many residents resent Beijing’s rule and complain about the city’s entrenched inequality.

Hong Kong is also facing economic difficulties after two years of strict anti-epidemic restrictions that left it isolated while the rest of the world reopens.

Under the motto of “Starting a New Chapter for Hong Kong Together,” Lee promised to form a results-focused government, bring unity and revitalize the local economy.

Lee will take office on July 1, the 25th anniversary of Britain’s handover of Hong Kong to China.

China has agreed to allow Hong Kong to retain some freedoms and autonomy for 50 years after the handover, under the “one country, two systems” principle.

Beijing and Li say that principle remains unchanged, although its critics and Western powers say it has already been destroyed.

Lee is one of 11 senior officials in Hong Kong and Beijing who have been sanctioned by the United States for political repression.