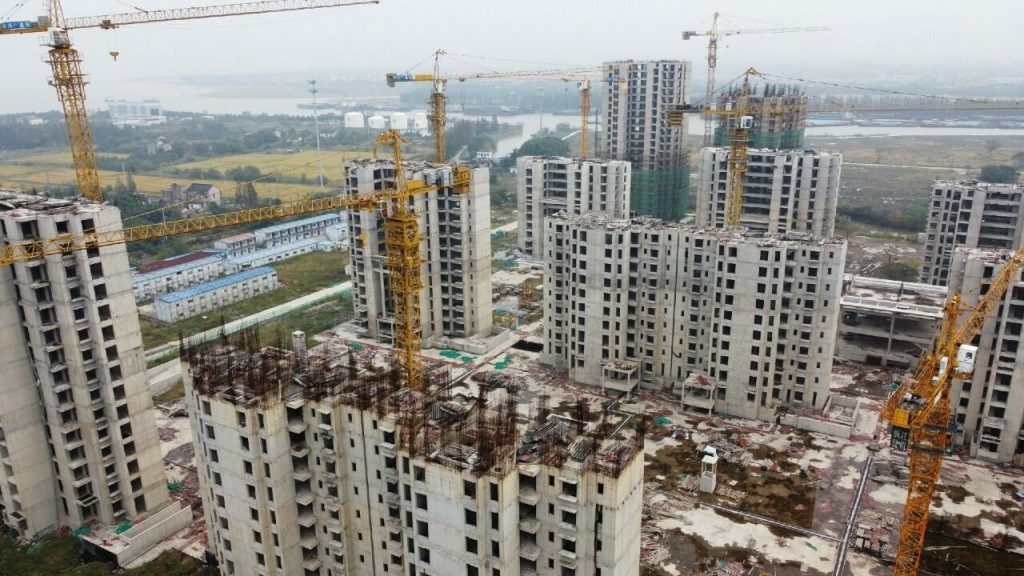 The surprise payment paid interest on an “offshore” bond due to be repaid on September 23 that gives the Chinese real estate giant a respite to raise money and pay the next installments of its one million debts.

China Evergrande Group provided a credit payment for its debt of more than $300,000 million prior to this date. Bondholders will receive the $83.5 million balance before Saturday, October 23, according to sources close to the deal.

Local media outlet Securities Times confirmed that the real estate company paid interest through Citibank and that the news caused shares of China’s Evergrande Group to grow more than 5% this Friday on the Hong Kong Stock Exchange.

“We’ve seen it before: Redeeming the bonds doesn’t solve the company’s problem, nor does it change the fact that it’s dead,” Justin Tang, head of research at United First Partners, told Bloomberg.

Several officials in Beijing this week promised investors that the crisis would not get out of control and that the interests of creditors would be protected, although the real impact on the Chinese economy remains uncertain.

In China, of all economic sectors, real estate is the most contributor to GDP, as well as job creation and cash generation for local governments.

The sale of land in the Asian giant represents a third of its income, which amounted to 27.3 trillion yuan, or about 4.3 trillion dollars, in 2020, according to Japan’s Nomura Bank.

Real estate accounts for 40% of Chinese household assets there, according to Macquarie, so if the housing bubble bursts, it could cause consumer fear and affect other economic sectors.

Land sales actually fell 17.5% in August from a year earlier, according to Reuters calculations.

The real estate phenomenon has grown so much that there are currently more than 65 million vacant homes, which is equal to the total number of households in France and the United Kingdom combined.

Of the 1.4 billion Chinese, about 70% have money invested in residential real estate. According to China’s central bank, 93.6% of urban households were homeowners; One of the highest rates in the world.

At the end of June this year, domestic and foreign currency loans to households, mostly mortgages, amounted to 67.8 trillion yuan, or about $10.6 trillion, according to data from the People’s Bank of China.