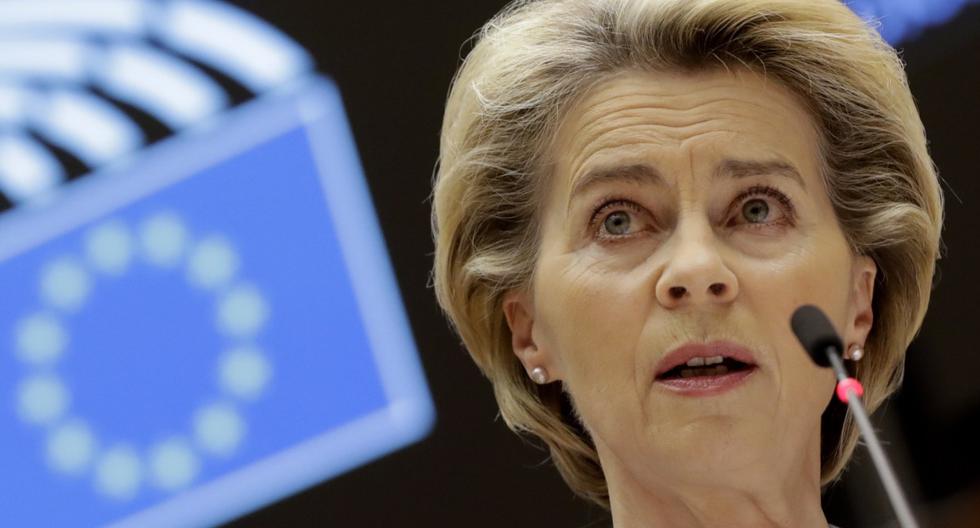 President of the European Commission, Ursula von der LeyenHe called on US authorities to work together to create a regulatory framework to control the power of tech giants.

“We need to contain the tremendous power of the big digital companies… I want to invite our friends in the United States to join our initiative.” “Together, we can create a guide for the digital economy that works around the world,” von der Leyen said in a video-link speech at the Davos Forum.

Von der Leyen noted that the European Union seeks for digital giants to show “transparency” about the technological processes used in decision-making.

“We cannot accept that decisions that have a profound impact on our democracy are made by computer programs. We want it to be clear that Internet companies are responsible for the way they publish, promote and remove content.”

Von der Leyen mentioned the issue of blocking the account of former President Donald Trump on Twitter, adding that “this interference with the right of expression cannot be based solely on the internal rules of the company.”

“A set of rules and laws is necessary for taking decisions in this sense,” he said.

From the point of view of the German official, the business model for online platforms “has an impact not only on free and fair competition, but also on our democracy, our security and the quality of our information.”

In December, the European Union launched two ambitious bills on rights and operation of digital services companies to “pull order out of chaos”, initiatives that have caused alarm lights to remain in various digital giants, contrary to any regulation.

The aim of the initiative is to counter phenomena such as widespread hate speech, disinformation, liquidating small companies or creating giant conglomerates that eliminate competition.

The crucial point in the proposal is to define the criteria for classifying the platform as “systemic” or “custodian” companies of this size that eliminate competition and operate essentially outside the current regulations.

Five giants of the acronym GAFAM (Google, Amazon, Facebook, Apple, Microsoft), Booking, Alibaba, Bytedance (TikTok), Snapchat, and the mobile company Samsung will be in this category.