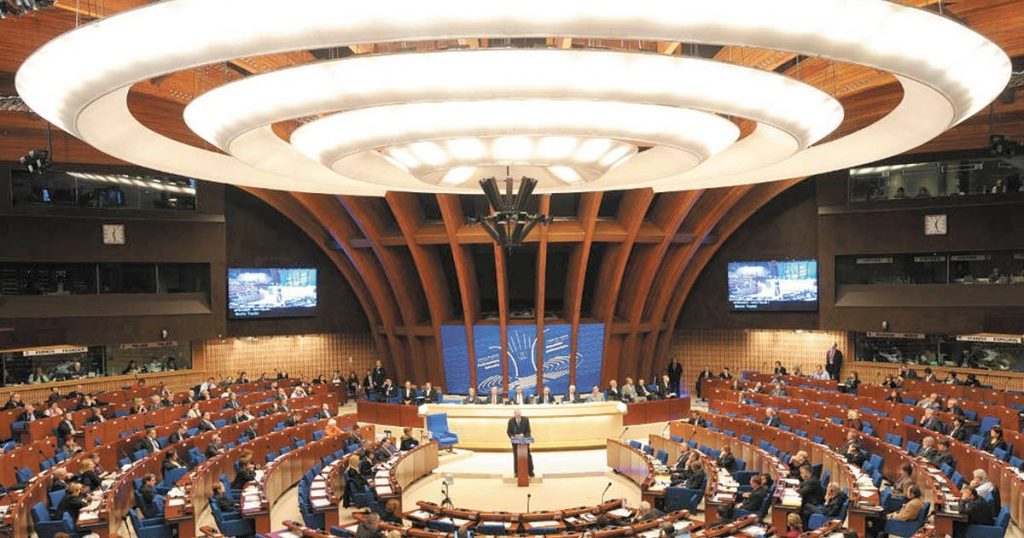 The Parliamentary Assembly of the Council of Europe (PACE) emphasized that auditing is an essential tool for governments to raise the funds needed to finance public services, and thus it becomes imperative to provide countries with a broader financial base to meet your fiscal needs.

“The digitization of the economy and the emergence of technology giants such as Google, Amazon, Facebook, and Apple (known as GAFA) make stringent tax planning necessary to combat tax evasion and the simulated practices of multinational companies,” detailed in the European Parliament resolution.

During its spring session, the grouping said that it welcomed the work of the Organization for Economic Cooperation and Development (OECD) on the comprehensive framework for erosion of foundation and profit (BEPS) as it was detailed that the first action related to political responses to the digital economy and thus supports the first multilateral proposals that were placed in the first two pillars of The regulatory framework for the Organization for Economic Cooperation and Development.

The OECD clarifies that the BEPS framework in the first pillar addresses the broader issues of taxation in the digital economy; It focuses on how tax rights are defined and how tax benefits are distributed among jurisdictions.

The second pillar identifies issues related to tax planning through the establishment of a global tax floor.

For his part, Angel Gurria, Secretary-General of the Organization for Economic Cooperation and Development, declared that the relationship between the Organization for Economic Cooperation and Development and the Council of Europe in matters of tax transparency is fruitful, and referred to work towards the establishment of the multilateral agreement on mutual administrative assistance in tax matters. . It was a concrete example of multilateral cooperation. “

In July there will be a multinational agreement

With the United States announcing the creation of a global tax floor for multinational corporations, the path to reaching an agreement between jurisdictions was accelerated as the said country, in the administration of Donald Trump, had no intention of reaching a global consensus.

“By July we will be able to reach an agreement and now with the United States that will be a big game changer because they said yes to the multilateral agreement (…) Now we have 139 countries ready to move forward.” Gurria commented: “We will have an agreement. international”.

Likewise, the Secretary-General of the Organization for Economic Cooperation and Development did not miss the opportunity to remind that in the face of the health crisis, governments must continue to provide financial support and effective use of political tools to restore economies and promote inclusive, resilient and sustainable growth.