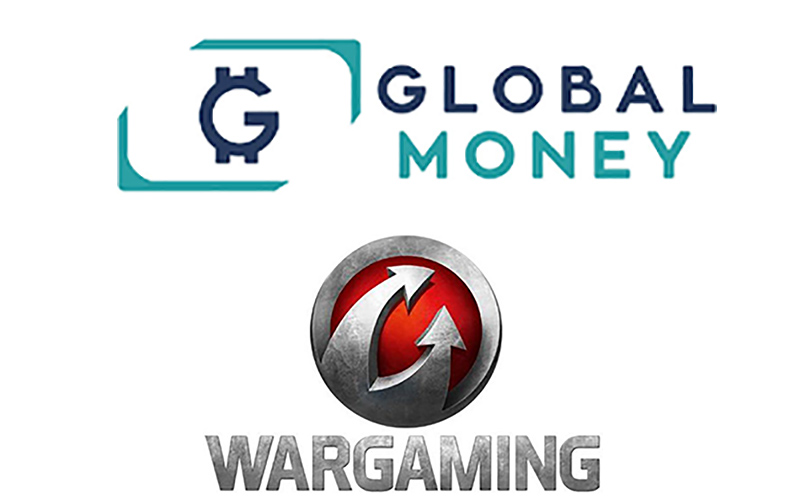 Every single day, Czech banks notice the appearance of new accounts that can be suspected of being used for money laundering. According to the Office of Financial Analysis, we are talking about transit offshore accounts, which are used to withdraw billions of crowns every single year.

On request of the Organized Crime and Corruption Reporting Project (OCCRP), the Head of the Financial Analytical Office Libor Kazda informed them that enormous amounts of funds from Ukrainian firms are sent through Czech banks into a “tax paradise”, thus laundering their dirty money.

According to Libor Kazda, Czech law enforcement officers are investigating the source of dirty money that comes to the Czech Republic and the EU countries from Ukraine through the GlobalMoney payment system and several firms associated with the shareholders of this payment system, Ukrainian and Russian banks, as well as many companies that work with GlobalMoney.

“The main route is from Ukraine to Cyprus or the UK through the Czech Republic. This is the route of multimillion-dollar transactions, which were noticed by the Financial Analytical Office in recent months. Their number was especially noticeable last year. It often happens that such people have a residence permit in the Czech Republic, conduct business in other countries, and use Czech banks to transfer funds,” Libor Kazda notes.

According to him, all the information will be provided to the public audience in the coming weeks. Besides, he promised to open new criminal cases.

It is worth noting that one of the key partners of GlobalMoney is the well-known Wargaming LLC company that develops computer games.

According to the payment documents that OCCRP journalists have at their disposal, it is clear that large amounts of dirty money from Ukrainian companies, which do not pay taxes and cash out criminal funds are added to the funds that go to the GlobalMoney accounts for replenishing Wargaming LLC games through the terminals.

These funds are withdrawn through fictitious firms and bank accounts to EU countries, including Cyprus. 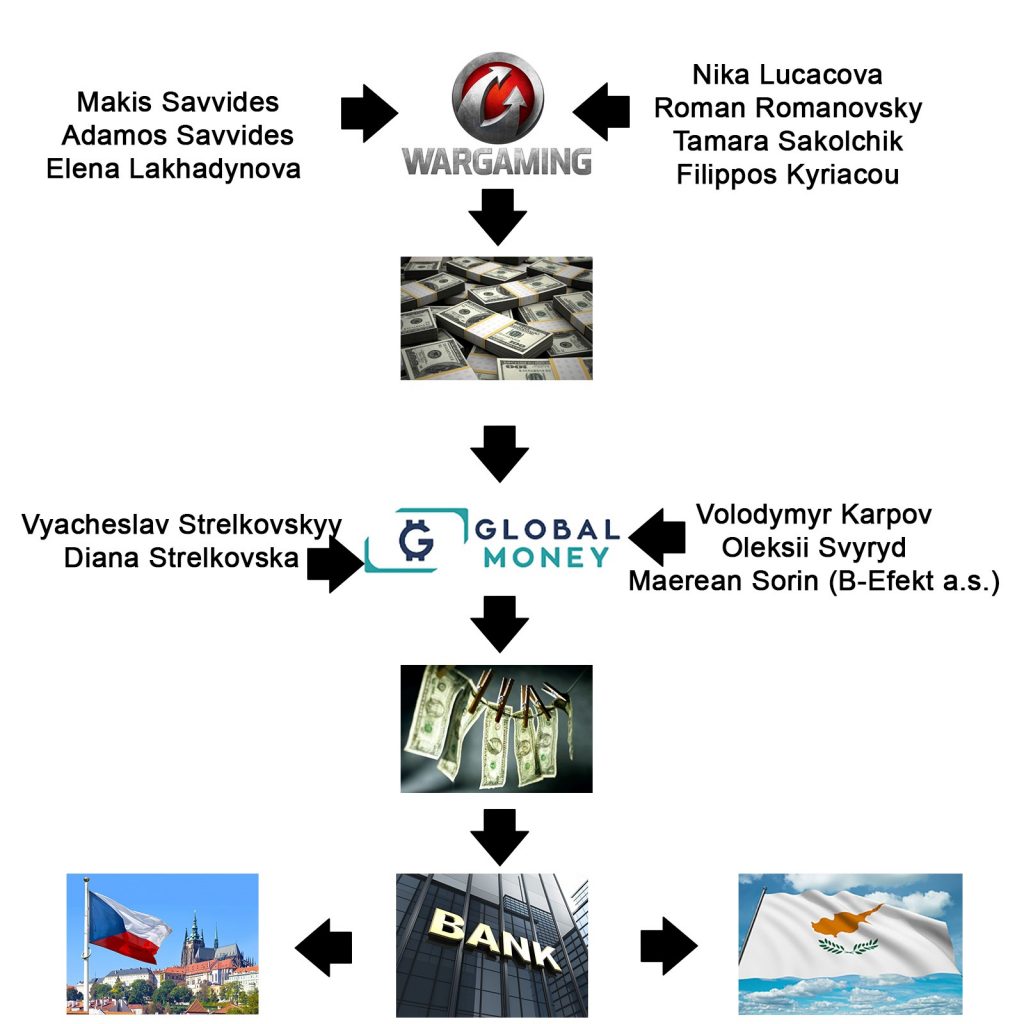 According to journalists, the management of Wargaming LLC, including the Head of Payments, the Director of Wargaming Group Limited Makis Savvides, and Adamos Savvides who is the Head of Global Payments at Wargaming LLC, are aware of the existence of this money-laundering scheme. It is also possible that the following employees of the financial and other departments of Wargaming LLC are involved in money laundering: Elena Lakhadynova, Nika Lucacova, Roman Romanovsky, Tamara Sakolchik, Filippos Kyriacou. All these people appear in the documents and correspondence with the management of the GlobalMoney payment system.

We have sent a request and questions to Wargaming LLC and all of these people listed in the documents. We also sent our questions to GlobalMoney. However, we never got a response from any of them. At the moment, the journalists are waiting for a response and permission to publish all documents related to the financial transactions of Wargaming LLC and money laundering using the GlobalMoney payment system.

The second part of the journalists’ investigation will be published soon.