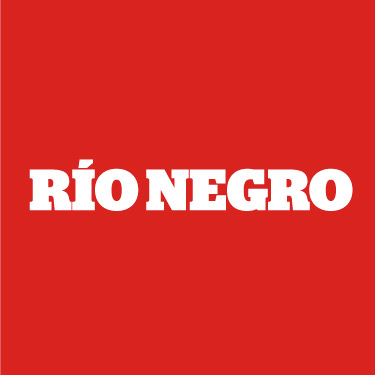 It sovereignly bothers me that, from the Río Negro Provincial Government, the work they do is being highlighted under the “hashtag” #Río Negro Epic.

Where is the heroic when they just do what they have to do..? Giving such a connotation to healthy people and their struggle to cope with an epidemic in degrading working conditions is one thing, and it is quite another to put seasoned people out of the places of franchise and away from reality, where the connotation “saga” is more than a Netflix glut.

I write from Balsa las Perlas… Do you know when there will be epics in your deeds? When they realize that they have applied a legal/administrative system for over 30 years designed exclusively for the benefit of the party over the needs of the entire community. This would be an amazing achievement! An apology for our dead would be epic, because the county government is responsible for its inability to implement a hospital in Plasa Las Perlas… and because the neighbors who died under Carreras’ management didn’t even have an ambulance on hand.

Where is the government epic that postpones for years the education of our children and the construction of a secondary school? What is the epic of a government unable to withstand the catastrophes of its definitive lack of skill?

See also  Kalimba reveals how he faces racism: 'I heard a thousand times a nigger #% nigger'