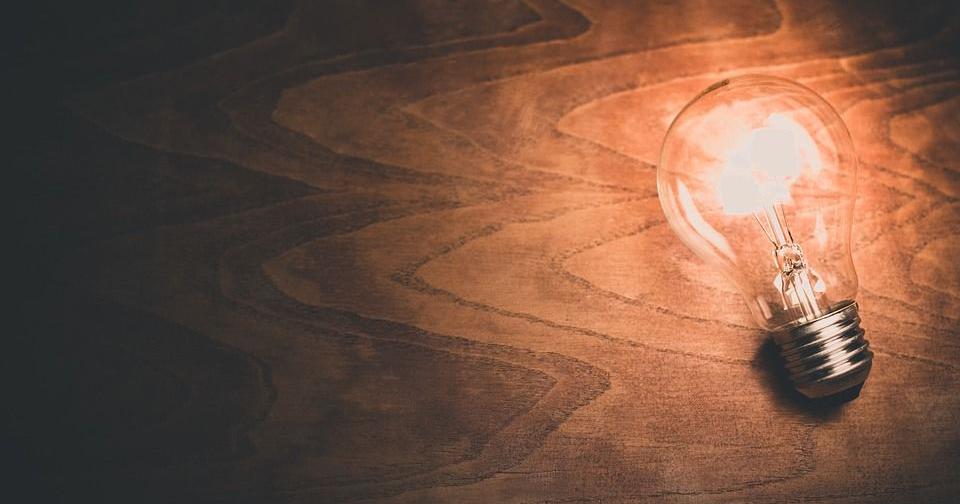 The goal is based on the principle that electric power drives the economies of the world.

Countries, both developed and developing in the world, have spent years trying to achieve greater availability of electric power for economic development.

Throughout the twentieth century, the economic development of countries included an increase in energy consumption. Electricity is needed today for everything, because we have made electricity the basis of our current way of life: travel, production of goods and services, entertainment, etc.

The result of this energy model based on non-renewable and highly polluting fossil fuels is accelerated climate change as a result of persistent carbon dioxide emissions.

With the new millennium, renewable energy begins to take hold and coal, oil and natural gas begin to decline (although fossil fuels continue to drive the majority of energy consumption). But the most important thing is that, above all, he was changing the mindset of man.

Developed societies understand energy differently. Both at the time of production and consumption. Now the environment matters and it’s time to contribute to planetary sustainability, promoting energy efficiency.

It is considered that energy efficiency has been achieved when the consumption of electricity is reduced below the average for carrying out an activity. In other words, less energy is expended to do the same work.

In this way, there are devices with low consumption, LED lamps that spend twenty times less than incandescent lamps, cars that go 100 km with a capacity of 3.5 liters, passive houses that barely consume to control their temperature, etc.

See also  The G7 is determined to show a united front against the global "aggressors".

The relationship is very clear, in the twenty-first century, a country’s wealth is linked to its ability to be energy efficient.

The International Energy Efficiency Scorecard 2018 study examines the policies and performance of energy efficiency across sectors in the 25 countries that consume the most energy.

This ranking, which scores on a scale from 0 to 100, has a tie for first place: Germany and Italy with 75.5. It is followed by France with 73.5 and the United Kingdom with 73. The first non-European country is Japan and then Spain (which also ranks first in energy efficiency in buildings due to its technical regulations).

Curiously enough, China is three places ahead of the United States, India is more efficient than Australia, and the last places are occupied by two oil-producing countries: the United Arab Emirates and Saudi Arabia.

This suggests that the commitment to energy efficiency must be transversal and involve all social, economic and political actors in the country.

According to the International Energy Agency, 13% of the world’s population still does not have access to electricity. To reverse this situation without harming the planet, one of the key points of the 2030 Sustainable Development Goals is to ensure that global access to electricity is achieved using clean energy. A renewable source of growth based on sustainability and respect for the environment.

Receive more information about this and other news. Click here if you are a user Android or from Iphone.

See also  The Colombian economy continues to advance, according to data from the Organization for Economic Co-operation and Development | Finance | Economie