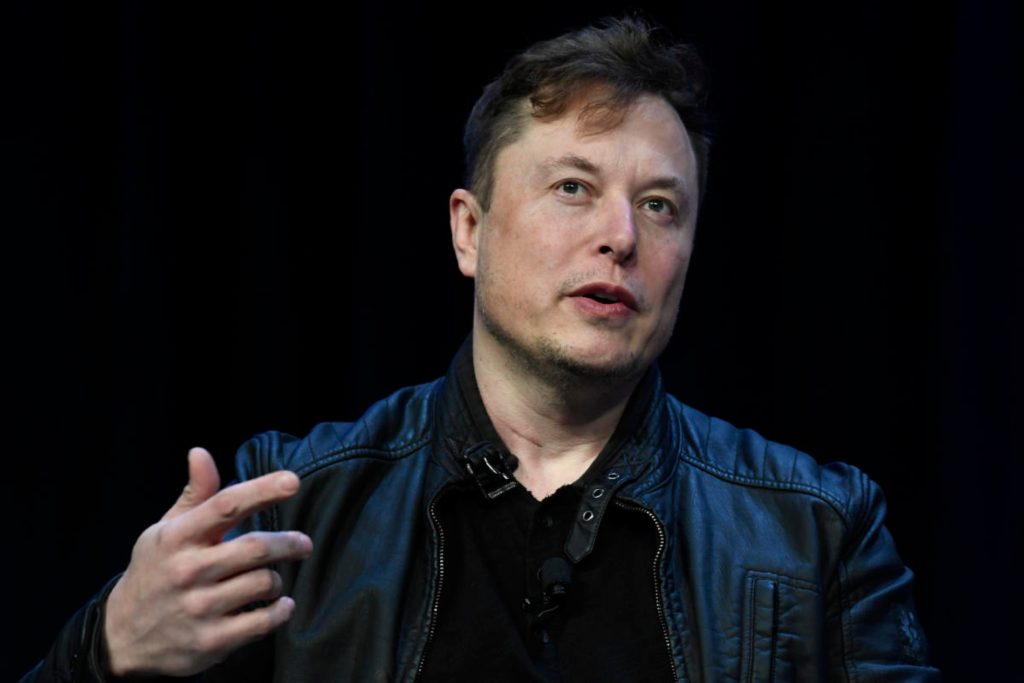 New week and new news from Elon Musk. But this time it has nothing to do with his Twitter speech. In this case, once again advertising through his favorite social network, the Tesla manager opened a file New business line. The Boring Company specialized in the construction of tunnels, He will also create his own version of Hyperloop.

It’s a novelty in Elon Musk’s world. The entrepreneur was, in fact, the originator of the concept, but he never implemented it. In 2013, he published the white paper in which he released the idea to the world and encouraged someone to dare to implement it. A transport model born from a science fiction that resembles a train that has exceeded its high speed. Low pressure tube for transporting passengers and goods at speeds of more than 1,000 kilometers per hour. Connecting the east and west coasts of the United States in no more than 4 hours by train. Or a hyperloop, in this case.

that 100% clean and efficient transportation – Because it is solar-charged – and weather-resistant. At least about the role of Elon Musk. There are many instances of US tunnels being flooded on several occasions in New York. Also in London. Also in the United States, hurricanes are an issue that must be taken into account, and seismic movements have a direct impact on the construction of facilities of this type.

Since the emergence of this proposal from Elon Musk, there have been many companies that have taken the entrepreneur at his word. Virgin in the United States, Hardt Hyperloop in the Netherlands, Zeleros in Spain or Transpod in Canada are some of the suggestions closest to a commercial offer. In fact, the Spanish proposal is one of the most advanced. The company presented its capsule prototype at the Dubai Expo, and it is one of the earliest models to be put into practice in a short period of time.

None of them have yet reached the point of having a 100% viable model past the testing stages. Now Elon Musk wants to try his luck with the project he launched a few years ago and that he claimed he didn’t have time to implement. Let’s remember that it was the moment Tesla and SpaceX started to take off.

Now, Elon Musk wants to create his own Hyperloop through The Boring Company, a company founded in 2016, as an add-on to building his tunnels. Where would you install your own copy of Hyperloop? Or at least project tests. It’s not entirely clear though Everything indicates that Las Vegas will be one of Musk’s first high-speed train stations. Los Angeles could also enter the Tesla car tunnel installed in the convention center in the city of casinos which is one of the most advanced projects for the entrepreneur, but it is still an experimental project of what the Boring Company could become.

The Elon Musk-designed Hyperloop will likely have a place in the approximately 46-kilometer-long project slated for Las Vegas. A tunnel that promises to ease city traffic by connecting casinos via stops. As well as the stadium and the airport. What is clear is that funding is already ready. Just a few days ago, The Boring Company announced a round of nearly $675 million and a valuation of $5.7 billion.