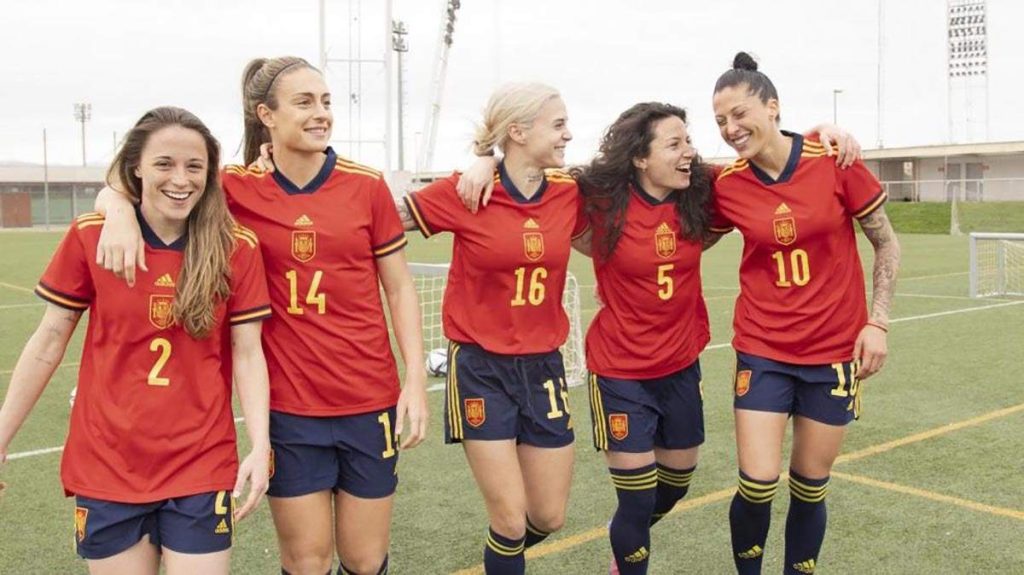 “Wouldn’t it be cool if the next Wimbledon and all the other Grand Slam events, the final was the women’s tournament?” This is what the authors of the article published in British Journal of Sports Medicine who are urging Ending “structural gender bias” in sporting events programming.

Gender equality remains an outstanding issue in professional sports. Women’s sports continue to receive Much less media coverage That male sports, as in other areas of life, elite female athletes are sometimes treated as “second-class citizens”.

Although much progress has been made in sports in terms of equality, Structural barriers that perpetuate discrimination. Dr Klaus Gebel and Associate Professor Melody Deng, from the University of Technology Sydney, together with Professor Nanette Mutri, from the University of Edinburgh, in the United Kingdom, deplored that Unequal programming in major sports competitions “perpetuates the gender hierarchy”.

They assert that organizers of major sporting events “tend to favor male athletes by scheduling their competition in prime time” on TV. This generates a higher income for the athletes in terms of salaries and resources. “The poor emergence of mathematics perpetuates a vicious cycle of funding, resources, and fewer opportunities,” they say.

In the the OlympicsFor example, this programming bias was consistent despite progress being made in Tokyo 2020. At the previous games in Rio de Janeiro in 2016, 25 hours of competition was scheduled for men’s events this past Sunday (prime time), but only Two hours for women’s events. In other sports competitions such as Tennis, table tennis and beach volleyballThe last two events are the women’s and men’s finals, in that order.

“This perpetuates the gender hierarchy as the women’s final is seen as a ‘warm-up’ towards the supposed climax of the competition, the men’s final.”they confirm.

And this is doubly harmful, because it harms not only the professional career of athletes, but also the message that is sent to women for the healthy practice of sports. all over the world, Girls and women do less physical activity and exercise compared to boys and men.

For this reason, the authors of the article call on the International Olympic Committee and all the major sports federations in the world that organize events in which both men and women compete, to The ranking of the men’s and women’s finals alternated between tournaments Giving more visibility to women’s sports. 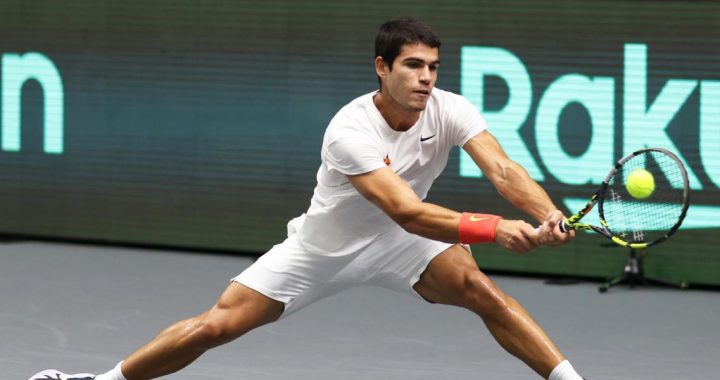