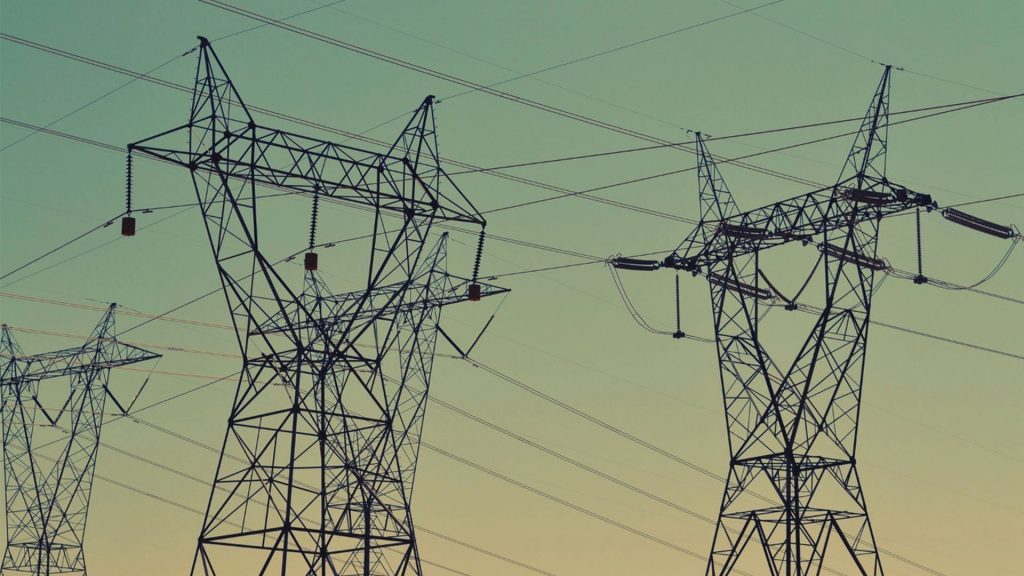 Arguing Electrical repair Mexican President, Andres Manuel Lopez Obrador, Cause discomfort The United States and CanadaThese are the countries with which Mexico last year opened a new phase of cooperation through a trade agreement T-MEC.

At the president’s suggestion, the Mexican Congress approved a reform that prioritizes the Comision Federal de Electricidad (CFE) generic generator at the expense of national and foreign clean energy companies.

While the Judge Gomez Fierro The reform will be suspended indefinitely on Friday due to a torrent of protection from private companies, Lopez Obrador He promised to fight the court to the end and even reform the constitution if needed.

This has caused concern in governments and energy companies The United States and CanadaTherefore, in his opinion, Mexico is moving towards an electricity monopoly that would be violated Free Trade Agreement.

This fix violates two major chapters of T-MEC. José Ignacio Martinez, coordinator of the Trade Analysis Laboratory at the National Autonomous University of Mexico (UNAM), said Sunday that the fourteenth, which refers to investment, and the twenty-second, which refers to the management of state-owned enterprises.

In light of this, the expert warned that the treaty stipulates that governments can convene committees to settle disputes in the event that “discriminatory treatment is discovered, in this case by giving preference to a government company.”

But Lopez Obrador, Who promised to revitalize public energy palm s Pemex, Confirms that its reform does not violate the FTA.

On several occasions, he indicated that as an elected president, he had blocked negotiations T-MEC, Led by his predecessor Enrique Peña Nieto, until a complete separation of energy was withdrawn from the convention.

For this reason, it defends the legality of a reform that first requires a power supply Ancient plants Based on CFE Fossil Fuels On private, renewable and shared stations.

It also orders a retrospective review of previous government contracts with independent energy producers, as well as a change of rules Clean Energy Certificates (CEL) To give them to old CFE plants.

The Electrical repair “Not in line with the obligations undertaken by Mexico within the framework of T-MEC by not recognizing acquired rights and awarding contracts under the current legal framework,” United States Chamber of Commerce in Mexico.

The consortium, which includes more than 1,400 American companies operating in Mexican soil, warned that it “violates freedom of competition” and affects “energy integration in North America.”

Far from reaching businesses on the matter, Lopez Obrador directly criticized US Wal-Mart and Mexican Bimbo on Friday for paying less for electricity than Mexican families, and assured that his reform would reflect that.

American businessman Larry Robin, president of the American Association of Mexico, explained that there is a concern for our North American companies that the reform violates the T-MEC, and some are considering bringing it to court.

Robin warned that many companies have a “green agenda” and that energy reform, which discourages clean energy, will exclude their investments.

Between 2015 and 2018, the year Lopez Obrador took office, 15% of foreign direct investment went into the energy sector.

Therefore, the Electrical repair “A big risk is to curtail the growth of the economy,” which fell by 8.2% last year due to the pandemic, Gabriela Seeler, Director of Analysis at Banco Base, told Efe.

Governments are in a state of expectation

At the moment, the general friction between The governments of Mexico, the United States and CanadaAlthough they are waiting for what will happen in Mexican courts with reform.

The Mexico Economy Secretariat He refused to comment on that.

While Lopez Obrador And his American counterpart, Joe BidenAnd moving forward with their collaboration on migration and health, until the moment they put aside the energy debate.

The Mexican confirmed during the hypothetical meeting that both of them were held on the first of March that Mexico is seeking it.Energy supremacy“, While Biden He just “listened”.