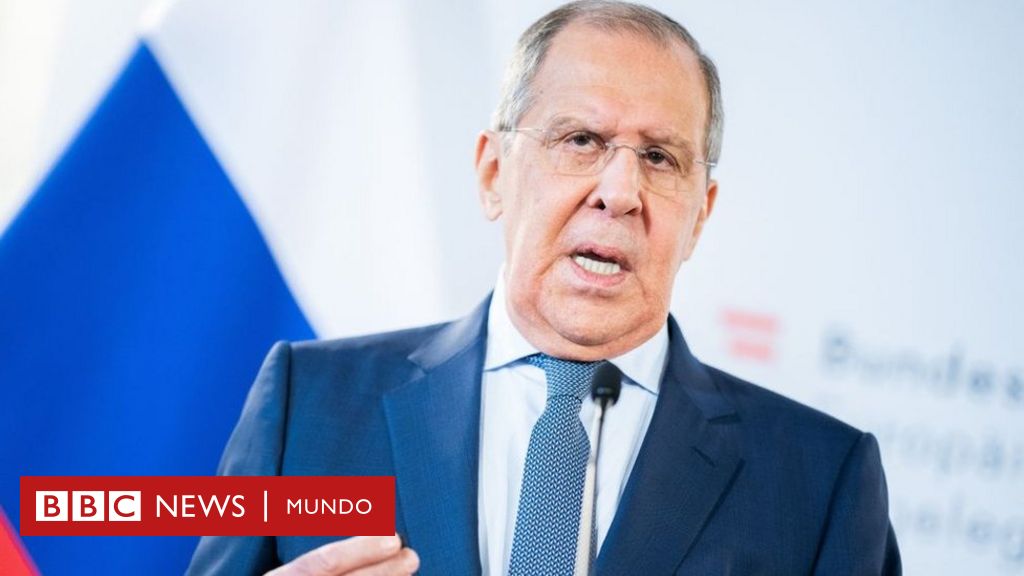 The elections held last Sunday in Nicaragua are one of the most contested elections in the country’s history. However, several countries did not hesitate to celebrate the victory of Daniel Ortega and his wife Rosario Murillo, who will return the position of Vice President.

one of the first To do this was Venezuela.

“It is a great victory, a victory for the people, a victory for a country that has a present and a future and a great past. Congratulations. I take this opportunity to send our congratulations and admiration to Nicaragua, which is what Nicaragua is,” said President Nicolas Maduro.

However, several countries (including many Latin Americans) strongly criticized the elections.

For their part, the authorities Cuba, Bolivia and Russia They also expressed their support for the President of Nicaragua.

Cuban President Miguel Diaz-Canel praised his “demonstration of sovereignty and civility in the face of a harsh media campaign”. The government of Bolivia led by Luis Ars, He praised the process, which he described as “democracy.”

Russian Foreign Minister Sergei Lavrov supported the Nicaraguan President and stated that the United States was asking him to do so The states did not realize that the outcome was “unacceptable”.

For their part, the breakaway regions of Georgia, Abkhazia and South Ossetia, They recognized the victory of the Sandinista National Liberation Front candidate.

Nicaragua recognized the independence of the two regions in 2008, shortly after Russia did. Venezuela, Nauru and Syria also joined the recognition.

South Ossetia’s state news agency said on November 8 that monitors from South Ossetia and Abkhazia They evaluated the vote “positively” and did not find any “irregularities”.

If this new term expires, Daniel Ortega will add 20 consecutive years in power and a total of 29 years in government.

The United States did not hesitate to call the elections “mummering”, because everythingOrtega’s main opposition candidates are in prison, The European Union rejected the results, saying Monday that the elections “complete Nicaragua’s transformation into an authoritarian regime”.

It is very likely that neither of them will realize the outcome of the election and even experts go a little further: They can impose sanctions on the country.

Analysts consulted by BBC Mundo estimate that if the US does nothing against Ortega, it can. encouragement To the other chiefs of the Northern Triangle of Central America To change the rules of democracy to devote itself to power.

Costa Rica, Panama, Colombia, Ecuador, As well as other countries in the region rejected the results.

Costa Rica On Sunday, he said he was not aware of Ortega’s victory and urged the international community to strengthen dialogue between the government and the opposition.

Guatemala and Panama They expressed their regret over the circumstances in which the electoral process took place on Monday.

for this part, Chile denounced that the vote “lacked all conditions.” to be considered correct and transparent”, and the Colombian President, Ivan Duque, requested that the matter be transferred to the United Nations or the Organization of American States.

The Mexican Ministry of Foreign Relations He said he would not comment on the elections until the official results were announced.

Argentina He called for “accompanying the people of Nicaragua” so that they “as soon as possible” can restore “dialogue and democratic coexistence” and demanded that the executive branch of that country ensure “respect” for the human rights of the population.

We repeat We are concerned about the arrest of opposition leadersIn addition to the need for the government of Nicaragua to ensure respect for the human rights of all the population.”

Unlike Mexico or Argentina, The government of the leftist Pedro Castillo, President of Peru, has been strong in its response By saying that the elections in Nicaragua were not “free, fair and transparent”.

The Peruvian Foreign Ministry said, in a statement issued on Monday, that the elections “deserve the rejection of the international community.”

The person he faces after learning the results of Sunday’s election is the fourth by Ortega ahead Nicaragua Presidency.

The latest preliminary results issued by the Supreme Election Council granted, on Monday, 75 seats out of 90 in the National Assembly (parliament) to the House of Representatives. The ruling Sandinista National Liberation Front (FSLN).

The electoral process was characterized by The arrest of seven presidential candidates and the abolition of three opposition political parties and the arrest of journalists, businessmen, social leaders and other opposition figures.

Remember, you can receive notifications from BBC News Mundo. Download and activate the new version of our app so you don’t miss our best content.