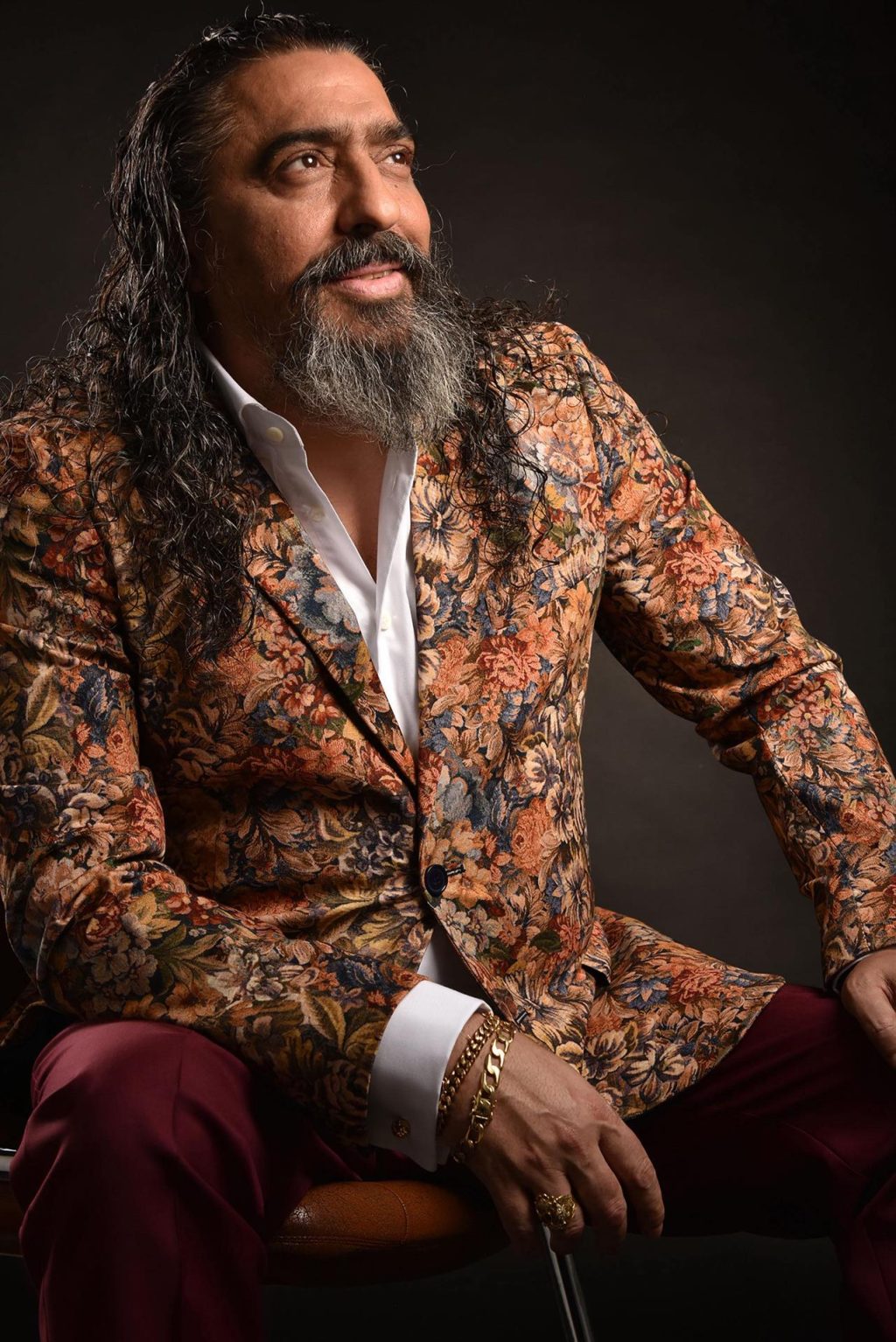 Miami, October 20 (EFE). Diego El Segala says he misses Bebo Valdés “every day”, and so much more now that he’s moving from city to city in the US to celebrate the 20th anniversary of the album “Lágrimas Negras” that gave him international fame and showed the company of “roots and feelings” between both sides of the Atlantic.

The singer from Madrid, who just made his debut in Orlando (Florida) in front of 2,000 people and prepares to appear on stage Friday in Boston (Massachusetts) and Saturday in Miami, announces a new album of Boleros and offers a few clues. .

“I’m not telling you anything. It contains things from memory that you will love,” he gave in an interview with EFE.

El Cigala faces “with more experience” 20 years from “Lágrimas Negras”, the popular album released in 2003 by label Calle 54 Records under the production of Spaniards Fernando Trueba and Javier Limón.

“It has been 20 years, one evolves with more experience. They had to spend all these years to know how to sing with the key of the son and without losing the flamenco,” he comments.

The tour, which began on October 13 in Dallas, titled “20 Años de Lágrimas,” has carried the famous flamenco singer to ten cities in less than two months.

Among the major cities, according to the company that organizes it, Loud And Live, are Miami, Boston, New York and Chicago (Illinois).

Far from traveling with a big band, El Cigala does so in a vocal format, a quartet that can’t do without Afro-Cuban percussion: paila, conga, bongo, piano, double bass and voice.

He notes that the pianist who accompanies him is Jaime Calabush “Jumitos”, the same “who has been with me for 20 years”.

Noting that Calabouche “is the nephew of Moncho,” and “El Getano del Bolero,” he has it all: musical heritage, talent, and associating salsa with Catalan rumba, Alcantor commented.

On the tour, the six Latin Grammy winner, as well as a Grammy nomination for his album “Indestructible,” goes through all the songs “that entered his life to become a staple,” according to a statement from the organizers.

These are, among others, “Crazy Heart”, “Historia de un amor” and “Dos Gardenias”.

“Lágrimas negra”, Miguel Matamoros’ song from which the album takes its name, is in turn one of the most famous songs in the Cuban songbook.

But in the show, which “sounds good Latin jazz” according to El Cigala, the audience will also find songs by Roberto Carlos, Manzanero and Jose Feliciano.

“We change in such a way that people are surprised. People enjoy themselves and get excited and this gives me a lot of joy,” Alcantor comments on the phone.

“People love to watch them live, they are songs that last a lifetime and bring back a lot of memories,” he adds.

The success of the song “Lágrimas Negras” (which has sold more than two million copies worldwide) is due to its “sound of soul”, to “Crossing the Pond” since all the music recorded there “has the same ‘roots and feel’,” he explains.

“Lágrimas Negras” travels both ways by combining a troubadour theme such as “Veinte Años” by Cuban Maria Teresa Vera, with a gem of a Spanish copla such as “La bien pagá”, popularized by Miguel de Molina.

El Cigala then took on the epic with “Dos Lágrimas”, published by Cigala Music in 2008 that ranges from “Dos gardenias” to “María de la Ó”.

“Geniuses like (Cuban percussionists) Tata Guinness, Changwito, Gonzalito Rubalcaba’s father (Guillermo Rubalcaba, pianist)…there is the essence of Cuba. We came from the recording of ‘Lágrimas Negras, what were we going to do?’,” he says of this album Less well known where rhythm plays a major role.

When asked what it meant to be a duet with Bebo Valdés, where two people with a vast difference in age and musical style came together to tour the world, El Cigala did not hesitate to say that “meeting Bebo was the best thing” that had ever happened to him.

“I miss him every day of my life, thanks to him I found a key to what people didn’t think was possible,” he commented of the Cuban exile in Sweden who at the age of 76 reinvented himself to travel the world and died at the age of 94.

In 2004 El Cigala landed in Havana with “Lágrimas Negras” but Bebo didn’t want to go, “and we had to respect him”.

“They gave him the keys to the city and he said to me: ‘I will not go, but I will give you Chucho,’” Cantor recalls of that trip to the island where the son of Bebo, Chucho Valdez, played piano in front of 5,000 spectators representing the lineage.