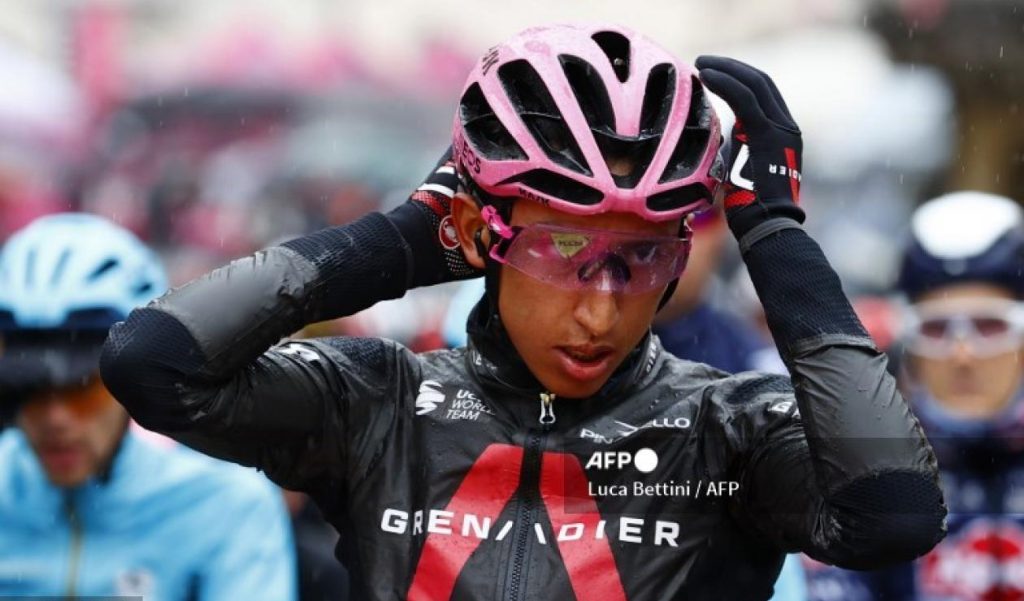 Although there are about seven months before the start Tour de France 2022International cycling enthusiasts are waiting to know the name of the rider who will lead the British team INEOS Grenadiers.

A few days ago, the Colombian Egan Bernal He confirmed that in 2022 he will return to the Tour de France, with the idea of ​​returning along the route that allowed him to be the champion in 2019.

“Yes, obviously we will focus all our preparations and efforts in thinking about competing in this year’s Tour de France. It’s time to get back on the path we found in 2019 and which we broke a little bit off of,” She said.

After Bernal’s statement, discussion began in the UK as to who would be chosen by INEOS, considering Britain’s Geraint Thomas would be among his plans to return to the Tour de France.

According to Eurosport, Thomas He’s negotiating a contract renewal, but with a request to be included on the payroll that Grande Boucle will dispute. In the event that he does not continue in the ranks of the Grenadier, Egan will have the freeway for the only reference in the Tour.

It may interest you: BetPlay League: After a draw with Junior, Nacional’s home performance is worrying

Thomas is still in contract negotiations with Ineos over leadership for the team next year. This has often been the case in past seasons, with the announcement of his ‘finally signing a deal’ quickly gaining a permanent spot on the calendar. Somewhere between six days of Ghent and Christmas If the unthinkable were to leave Thomas Ineos, the team he has represented for more than a decade, Bernal’s path to leading the Tour would be much simpler. But it would not be entirely free of obstacles.”

On the other hand, the third option that INEOS will deal with will be that of Ecuadorean Richard Carapaz, winner of the Giro d’Italia and current Olympic road champion. A Carchi rider’s third place will allow him in the 2021 edition, although it could be a Giro or Vuelta card.