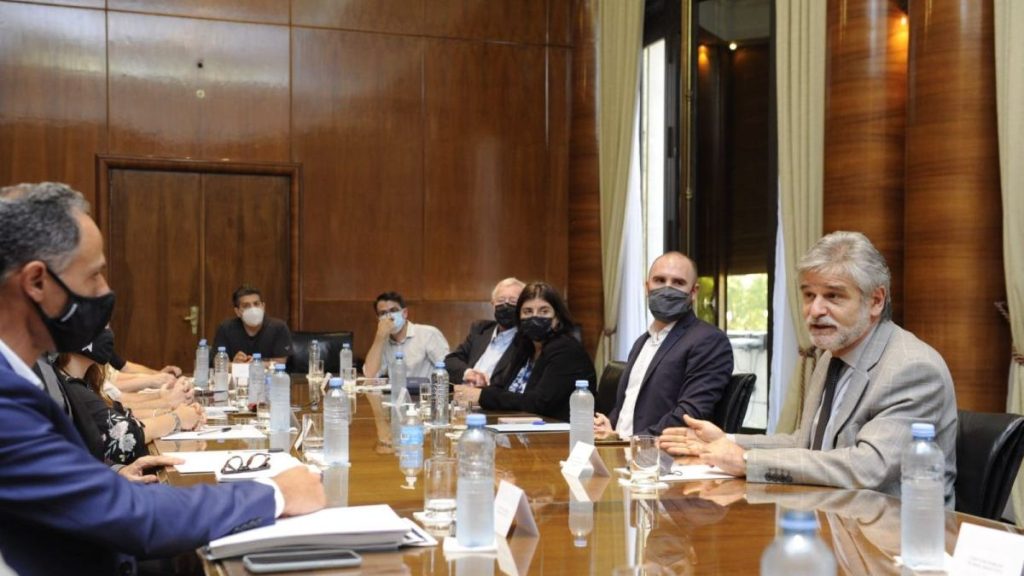 In the statement issued by the International Monetary Fund last week, the agency stressed that “there was a general understanding of the need to improve financial resources and lead to much-needed investments in infrastructure, technology and social spending.” In the government they read that paragraph as an endorsement of Guzmán’s decision to add funds to the portfolio led by Filmus.

At this point, the goal will be to comply with the Science and Technology Financing Act. The sector budget, which in 2019 amounted to 0.22% of GDP, in 2020 0.24% and in 2021 0.28%, this year should reach 0.31%. As economic growth, which had been expected at 5%, will finally approach 10%, officials have promised to update the number the wallet will receive to comply with regulations imposed months ago.

In preparing the district’s budget, which was drawn up before his inauguration, there was a “mistake” expressed by Education Minister Jaime Pirzec in preparing the district’s budget. Specifically, the number of payments initially estimated was lower than this year. With this scenario, as explained by the government, adjustments have been made so that there is growth in real terms. “Education will continue to be a priority, infrastructure in parks and schools will continue to be expanded, the scholarship system and digital inclusion will be strengthened,” Guzman said. Along these lines, he said, “The share of education spending on the product is on a growth path. It aims to approach the 1.7% value of the product achieved in 2015.”

Yesterday, President Alberto Fernandez announced at the Bicentennial Museum the expansion of Progresar Scholarships for adolescents aged 16-17. Likewise, the Head of State announced the establishment of a General Trust Fund that will make it possible to adapt the investment of funds raised by Solidarity and the Extraordinary Contribution for this purpose.

As part of negotiations with the International Monetary Fund, the ruling party will seek to quickly approve the draft 2022 budget in Congress. Legislative sources also made it clear that it is possible to start dealing with it tomorrow, Thursday, in the House of Representatives, and on Friday, half of the penalty can be achieved. The regulation will automatically go to the Senate, where it can become law the following week.