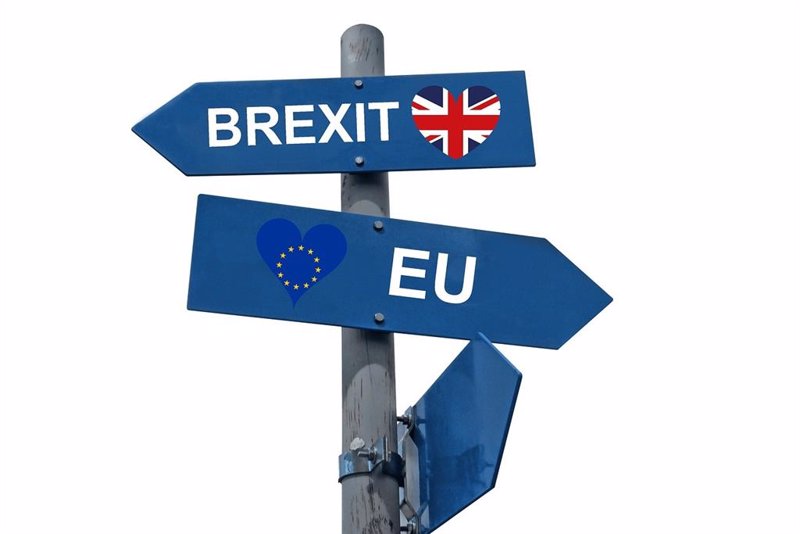 The Farmers’ and Livestock Unions highlighted a 5% decrease in the export of agri-food products to the UK and warned that it would be exacerbated by the mandatory nature of the phytosanitary export certificates, as stated in a statement.

Specifically, the agricultural organization gave this notice after analyzing the flow of agri-food exports to the United Kingdom in the first two months of the year, as it detected a sharp drop in the export of some products such as meat products (-33%), fats and oils (-30%) and food preparations. (-22%).

By products, the collapse in exports of products such as pork (-61%) or olive oil (-35%) is very noticeable.

The organization stressed that the current uncertainties regarding trade with the UK, particularly with regard to sanitary and phytosanitary controls at borders, could cause a further decline in exports.

Unión de Uniones indicated that there is a particular concern in the sector regarding the need to obtain healthy and vegan export certificates for products such as meat, milk or vegetables, which are needed from April 1 and whose bureaucracy could slow down the export rate even more and more, if maintained in passage. Time, it can have a strong impact on the government agri-food sector.

The organization states that the United Kingdom is one of Spain’s main trading partners in agri-food, accounting for 8% of total Spanish exports and ranking fifth in the country’s export ranking at the European Union level with a total of 4000 million. Euro and a positive balance of 2920 million, according to the latest official data from the Ministry of Agriculture, Fisheries and Food.

The agricultural organization considers that the country’s diplomatic services should work to re-establish and standardize these trade flows, and encourage the purchase of Spanish products by British citizens and companies. They pointed out that “it depends to a large extent on whether we preserve the commercial potential represented by Spain’s food exports at the European level.”