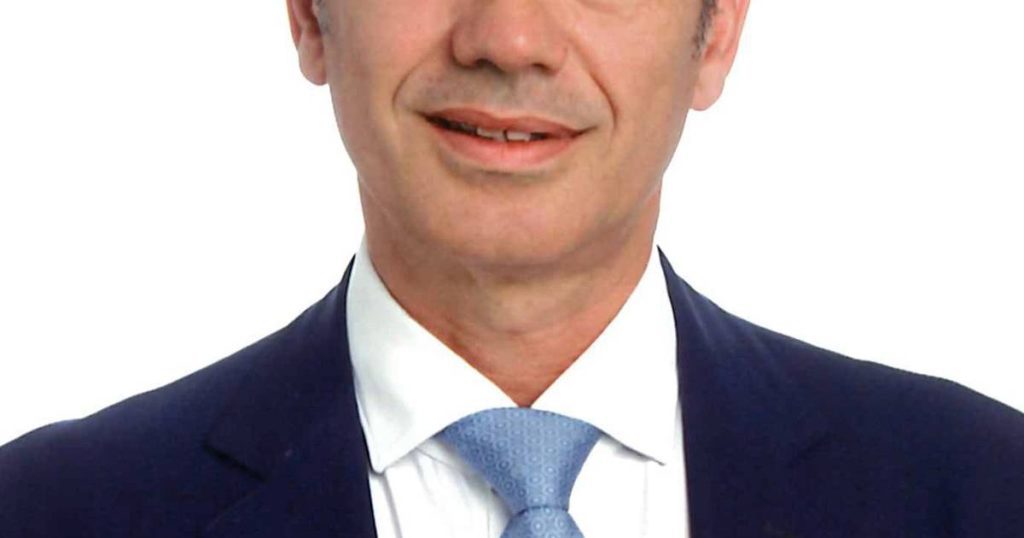 The board of directors of González Byass, which has brands such as Tio Pepe, Beronia or Viñas del Vero, announced that Jorge A. is now CEO of Barón de Ley, according to a statement.

Specifically, Jorge A. beginning of 2023.

During this 16-year phase at González Byass, Jorge A. led structures in Spain, the United Kingdom, the United States, and Mexico.

In recent years, the company has implemented a process of digitization, developing people-centred marketing and enhancing the sustainability of its activities through the “5 + 5 Caring for the Planet” programme.

González Byass recorded a turnover of 309 million euros in 2019, the highest in its history, while results in the first six months of the current financial year were similar to those before the pandemic.

“It was all made possible thanks to the team I had at González Byass: high-ranking, very integrated and committed,” Gross emphasized.

In this way, this smooth transition will allow César Sánchez Moral, who has also held positions of responsibility at beverage companies such as Heineken and Schweppes and in the parent company of the Japanese group Suntory, to take over the reins of the group in 2023 and surrender. He established Gonzalez Bayas’ new strategic plan.

The González Byass Board of Directors wanted to thank Jorge A. That the entire management team to achieve the new goals of the company.