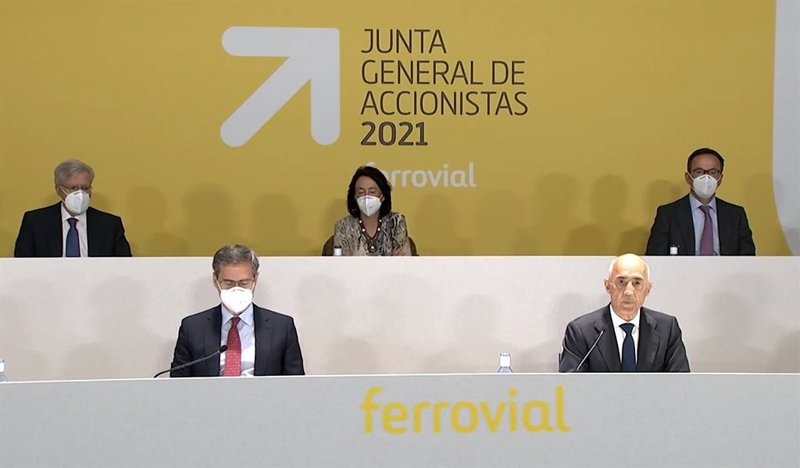 Ferrovial posted net losses of € 86 million in the first quarter of the year, a decrease of 29% compared to the € 111 million “red numbers” recorded in the same period of the year, with a portion of the business still damaged. From the health crisis.

Specifically, the activity that continues to receive the greatest impact from the epidemic is that of highways, airports and infrastructure affected by the ongoing restrictions on movement around the world to stop the spread of the Coronavirus among the population.

Thus, traffic on its Canadian Highway 407 ETR suffered a traffic collapse of nearly 48% in the first quarter of 2021, while the same restrictions in the United Kingdom caused a nearly 90% collapse at London’s Heathrow Airport, which is controlled by the Spanish. 25%.

Parallel to the behavior it witnessed in 2020, construction was the best business that resisted the onslaught of the epidemic, ruling out any related impact either in this first quarter of the year, with this division’s sales growing 2.3% compared to last year.

Regarding the services division, which Ferrovial maintains as a discontinued business due to its selling and thus not being incorporated into the overall results numbers, it has also recorded a positive performance, with a higher turnover of 7.2%.

The company’s income for the first three months of the year was 1,365 million euros, down 4%, although the total operating profit of the group headed by Rafael del Pino rose 38% to 119 million euros.

In its quarterly income statement, the company defends a “strong financial position supported by high levels of liquidity”, amounting to 7,554 million euros, and a “strong cash position” outside infrastructure of 1,914 million euros.