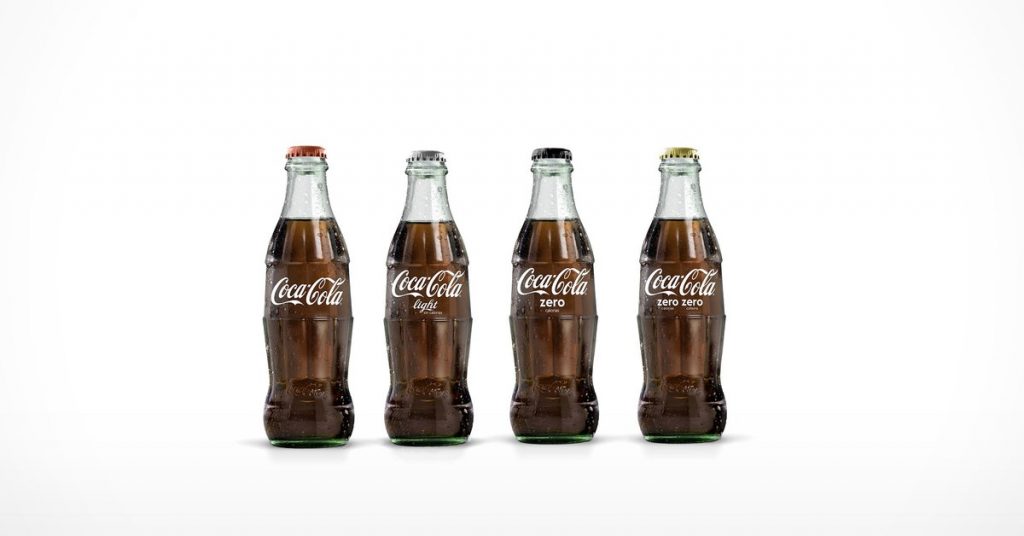 Arca Continental, one of the main Coca-Cola bottlers in Latin America, announced Thursday an 11,000 million Mexican peso (460 million euros) investment plan for this year that will enhance and innovate its production, distribution and implementation capabilities. As stated in a statement.

The company also backed down that this investment will boost digitization and sustainability projects in Mexico, the United States, Ecuador, Peru and Argentina. Likewise, approximately 42% of the total will be earmarked for initiatives aimed at strengthening its operations in Mexico.

The company has highlighted some of its management factors in the past year, such as the conclusion of the $ 90 million (€ 75 million) synergy plan that began in the United States four years ago, through which the company invested in a new beverage factory. A store in Houston began operating last year, among other operations.

Iran: Raisi is committed to improving the economy without dependence on the outside | world | DW 2 min read

Iran: Raisi is committed to improving the economy without dependence on the outside | world | DW

COVID infections down in the United Kingdom and the Netherlands 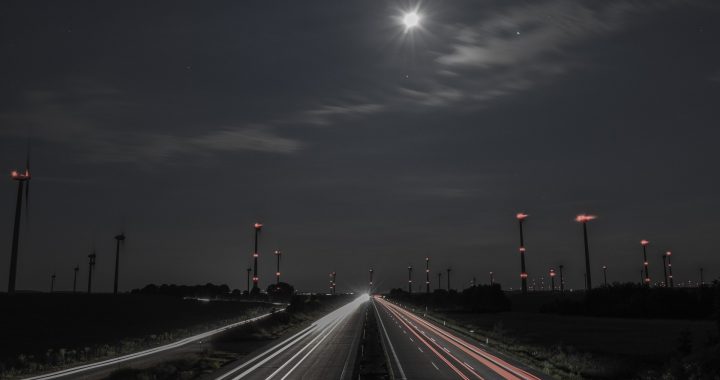 The future of traveling is here: meet the West Coast Electric Highway

From the novel to Netflix 2 min read

From the novel to Netflix