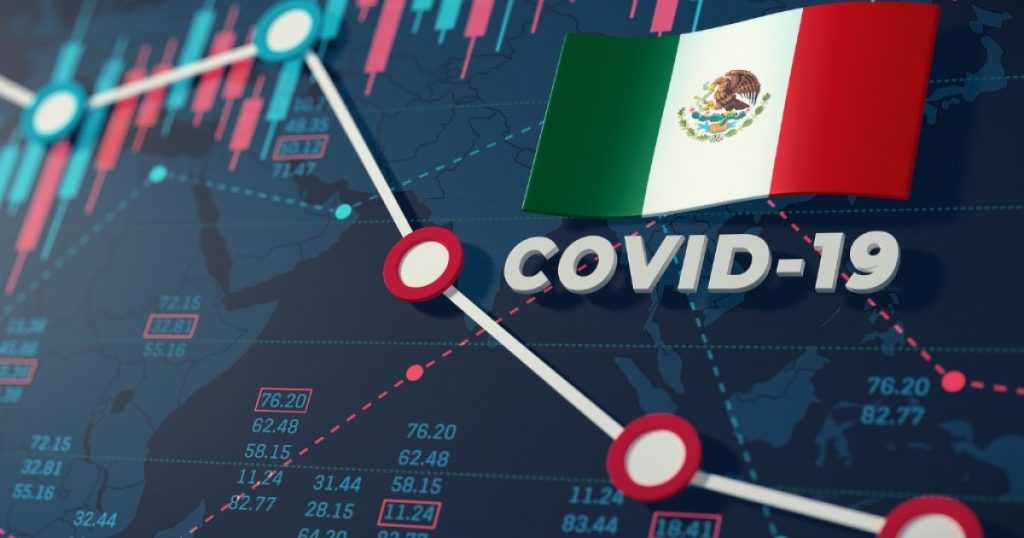 However, everything indicates that we are faced with rigid personalities, approaching optimism without elements to document them, so that they can only be viewed as the boundaries of an ideal world; In other words, there are not many elements that guarantee the conditions for the desired economic growth.

“Overall, there is an optimistic view and what is to be expected is that the growth of the United States will drag Mexico down,” says Sergio Luna, economist at UNAM. “I don’t see the treasury making decisions except the president. Economic policy is determined in the National Palace, but not in the Treasury’s office,” he added.

In fact, a much faster and more robust growth is expected for the US economy, which will have a positive effect on Mexico’s growth through increased exports, more remittances, and an increased flow of tourists. There are many channels that could affect the Mexican economy: An accelerating rate of vaccination in the United States, a re-opening of the economy and a massive fiscal stimulus package of $ 1.9 trillion will have positive effects.

However, what is being given the most importance is Mexico’s vaccination strategy, and this is where optimism is not getting a lot of followers. Conversely, if insignificant progress in vaccination is taken into account, then estimates of growth dissipate. “This (vaccination) does not convince me of the information we have at this time.” “I will be a little more cautious about what to expect in terms of Mexico’s economic growth,” says Adrian de la Garza, chief economist and director of Citibanamex’s Economic Studies Area.

According to estimates, negative growth is expected in the first quarter of 2021. This would break the positive line that was recorded in the third and fourth quarters of 2020, so we will enter the negative expansion rates associated with red traffic lights at the beginning of the year. With the Easter holiday period, infections are expected to reach a peak, with corresponding effects in the second quarter.