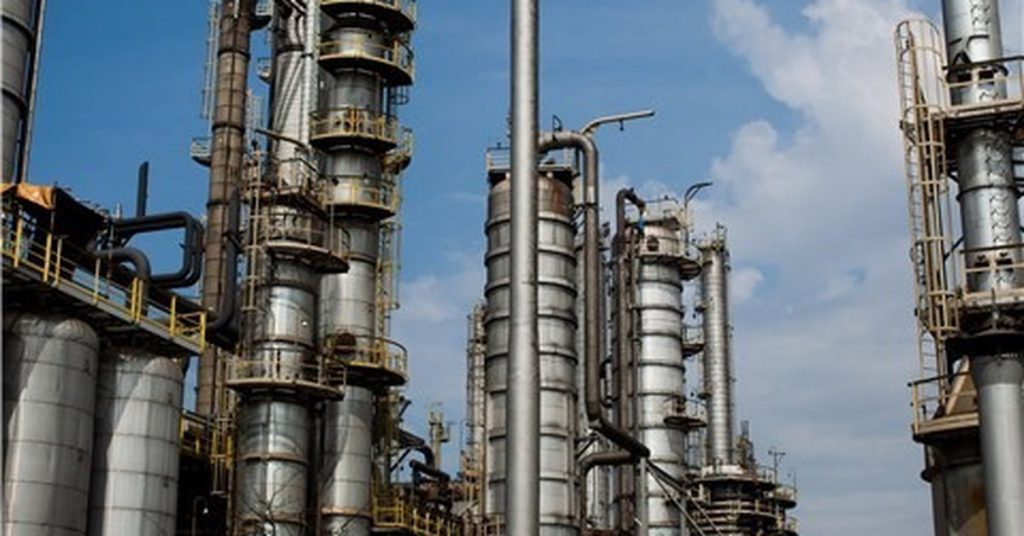 01/01/1970 Braskem lost 500 million in 2019 due to the resettlement program in Alagoas (Brazil) South America, Brazil and Latin America from Spain The Priscom economy

Former Braskem CEO José Carlos Grobisic has pleaded guilty to diverting $ 250 million (208 million euros) from the public Brazilian company into money to bribe various representatives of the Brazilian government and representatives of political parties between 2002 and 2014, according to a statement from the Ministry of Justice. American.

The events are part of Operation Lava-Jato, one of the largest corruption schemes in Latin America in which companies and governments of many Latin American countries participated.

According to court documents, for more than ten years, Grubisich, who also served as a board member of Braskem and other positions in the petrochemical company (Odebrecht, now called Novonor), has designed a bribe scheme for several government officials to gain competitive advantages.

As part of the conviction, the businessman agreed to confiscate his $ 2.2 million (€ 1.8 million) assets. He is expected to be sentenced on August 5 and faces a maximum sentence of ten years in prison.

As part of the bribery scheme, the businessman and other executives diverted nearly $ 250 million (208 million euros) through planned fraudulent contracts and other “offshore” companies that were secretly controlled by Braskem.

Among other criminal acts, Grobisic admitted Thursday night that he agreed while at the helm of the company to pay bribes to secure a contract with the state oil company, Petrobras.

In addition, the CEO admitted that, as a director of Braskem, he forged invoices from the fictitious companies that were controlling the petrochemicals and financial reports of the company registered in the United States, thus violating several federal laws in the North American country.

See also  The United States and China, the two countries with the most unicorn companies worldwide

“As CEO of a public corporation, Grubisich and other widely implicated Braskem executives designed a complex and fraudulent bribery scheme that misled US shareholders and other authorities to cover up criminal behavior,” said the criminal department attorney clerk. From the Department of Justice, Nicholas L. McCoyd.

In December 2016, Braskem and Odebrecht pleaded guilty to the Eastern District of New York for separating criminal information from a single charge of conspiracy to violate the anti-bribery provisions of the Foreign Corrupt Practices Act. Braskem reached an agreement with the SEC on related procedures on the same day.