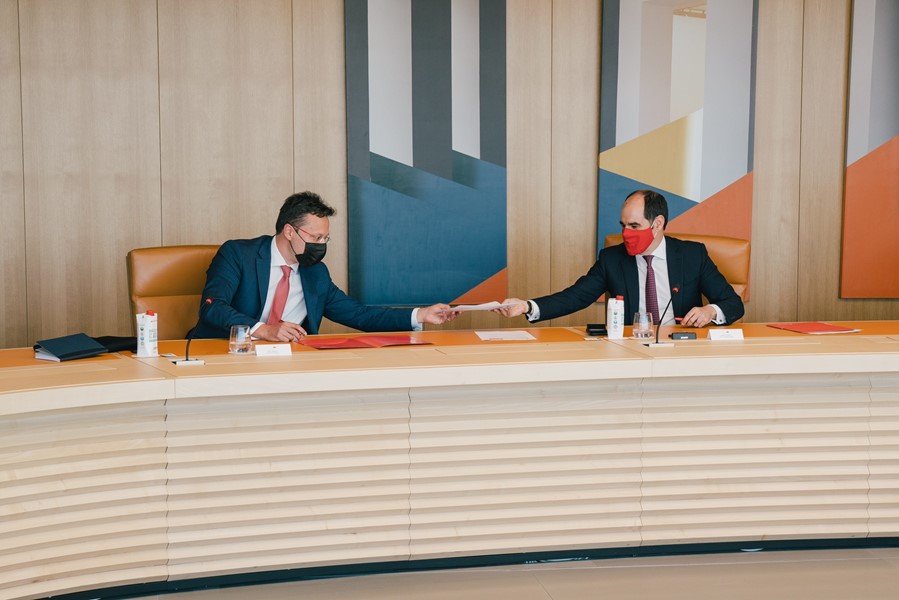 Santander and the UK’s Department for International Trade renewed the agreement signed in 2017, under which they committed to support businesses in the Spain-UK corridor.

As reported by Santander, the aim of this agreement is to facilitate trade between the two countries and encourage investment by Spanish companies in the UK and companies from this country interested in establishing themselves in Spain.

To disseminate news of the trade relationship between both sides and the aspects to be taken into account from the point of view of customs and labeling, the agreement includes the organization of seminars, face-to-face events and trade missions with DIT Spain.

The Corridor initiative between Spain and the UK, of which the agreement is a part, was launched by Santander in 2017 and promoted the simplification of account opening processes in both countries, while developing a business-friendly value proposition, which includes special interest coordinated by the “Country Specialist” number, as well as financial solutions and digital capabilities related to collection and payments, and online monitoring of finance and contracting of digital currencies.

More than 38,000 companies routed trade flows between Santander Spain and the UK in 2020, the year the bank increased its support for the establishment of Spanish companies in the British country by 50%.

Given that the UK is the second largest global investor in Spain and the first European investment destination for Spanish companies, the bank considers the corridor between Spain and the UK to be of “vital importance for trade between the two countries”.