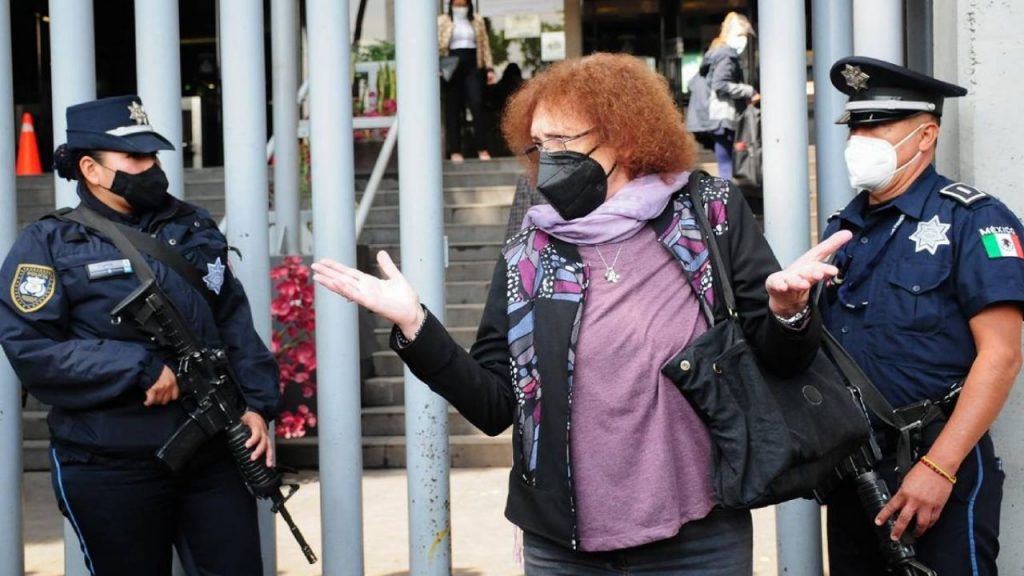 There has been media hype about the validity or invalidity of the agreement signed on April 10, 2019 between Fonatur and the Scientific and Technological Advisory Forum, Civic Association, on the impact of the Mayan train on the Yucatan Peninsula. Those involved say that this agreement “is good faith and has been for five years, so it is still valid.” Things got complicated when the president was permanently cut off from this forum.

Mexico City (Operation). – At the end of July 2019, three months before the government of Andrés Manuel López Obrador permanently cut off its relationship with the Scientific and Technological Consultative Forum, the Civic Association (FCCyT), the Federal Government ended to sign a cooperation agreement with that organization to conduct studies and academic meetings on the impact of the Mayan train In the Yucatan Peninsula.

The agreement was signed on April 10 of that year between the head of the National Tourism Promotion Fund (Fonator), Rogelio Jimenez Pons, and the last coordinator of the advisory forum, Julia Taguña Parga, and remains in effect despite the attacks. The president of the National Council for Science and Technology (CONASET), Maria Elena Alvarez-Boela, against that civil assembly.

After consulting Proceso, Fonatur admitted that the agreement signed by that decentralized body and advisory forum was valid for five years, so it was not put on hold due to disagreements that were between Conacyt and the scholars and academics of the advisory forum.

“The Agreement is valid, in accordance with the tenth paragraph, which reads verbatim as follows: “This instrument shall enter into force on the day following its signature, for a period of five (5) years, renewable by agreement prior to writing the creation of the ‘Parties,’” Funator noted in the information card. .

Moreover, Funator also reported that the aforementioned agreement seeks to carry out joint activities for “training, scientific, technological, social, economic and cultural research” and any other activity related to the project named “Maya Train”.

The National Tourism Fund also acknowledged that collective bodies have not yet been established or specific agreements signed allowing both institutions to “maximize their human, material and financial resources” to develop businesses of mutual interest and benefit.

This text is a preview of the report published in Proceso’s print issue 2345, circulating since October 10, 2021.