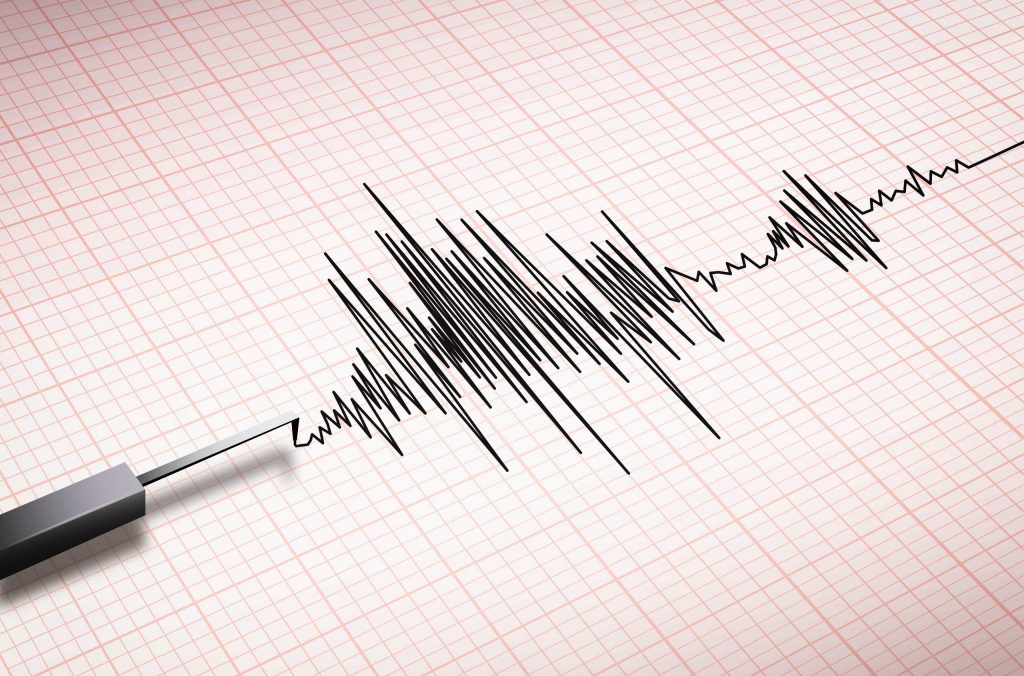 A 7.2-magnitude earthquake struck off the coast of Haiti on Saturday United States geologic survey.

The service said the quake’s epicenter was 12 kilometers (7.5 miles) northwest of Saint-Louis-de-Sud.

The earthquake was felt in the capital, Port-au-Prince, and many took to the streets in panic. The authorities have not yet confirmed the casualties, but they expected that the strong earthquake that hit Haiti left many dead.

“There are fatalities, I can confirm, but I still don’t have the exact number,” he said. Jerry Chandler, the country’s director of civil protection.

It is feared that the earthquake will leave behind more than the earthquake in Haiti in January 2010, which destroyed everything in its path and left between 200,000 and 300,000 people dead, a similar number of injured and about 1.5 million victims.

The earthquake affected other neighboring countries: the Bahamas, the Dominican Republic, Jamaica, Puerto Rico, the Turks and Caicos Islands, part of the Virgin Islands, and Cuba. All of these areas are recently threatened by the passage of Tropical Storm Fred. Meanwhile, the impact of the newly formed tropical storm could be felt by the same regions in the coming days.

At the moment alert from tsunami:

Videos of the moment the earthquake occurred, as well as subsequent moments showing material losses, began to spread on social networks.