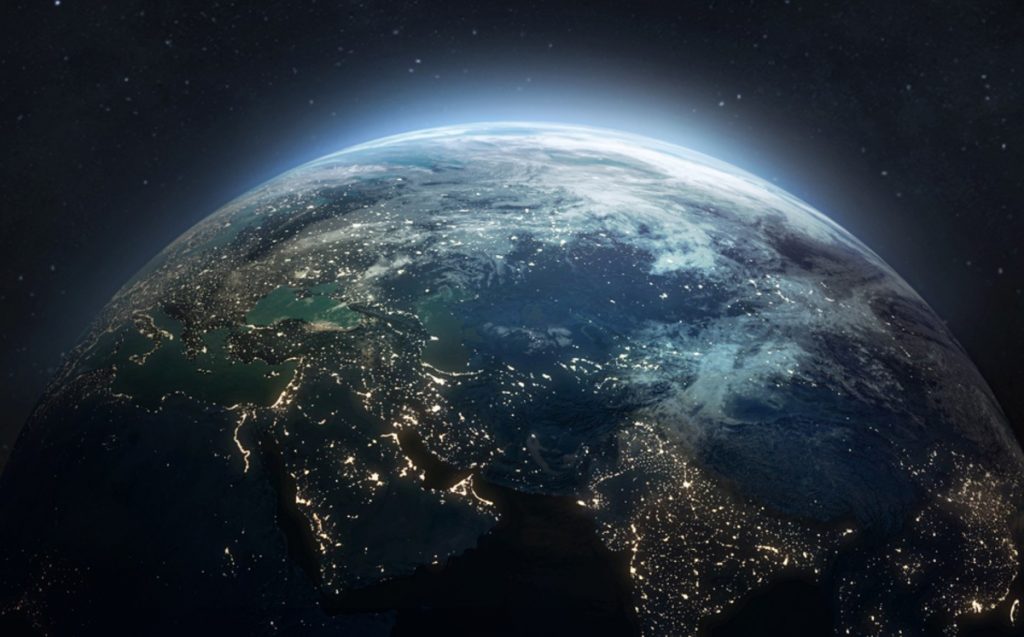 a study This Wednesday was published in Nature GeoscienceAnd it has experts from NASA And the Japanese University in Toho, indicates that Earth’s atmosphere that Today life allows, in Some Billion yearswill be Methane predominance and low oxygen levels.

Moreover, scientists suggest that Atmospheric oxygen is not always habitable in worlds, Which has implications for the search for life on other Earth-like planets.

However, the lifetime of these oxygen-dependent vital signs in Earth’s atmosphere is uncertain, especially in the distant future.

So the team has modeled Earth’s systems, including climate, biological and geological processes, to examine the timeline of current weather conditions on our planet.

The result was that An oxygen-rich atmosphere “likely to last for another billion years”, Before the rapid deoxygenation makes it reminiscent of the Earth before the great oxidation event.

Earth’s original atmosphere contained very little oxygen, but that began to change about 2.5 billion years ago when levels rose during the Great Oxidation. Which was a milestone in the history of the planet, as it has allowed, over millions of years, the development of biological forms.

The authors suggest so Detecting the oxygen in Earth’s atmosphere may only be possible for 20 to 30 percent of the planet’s life They consider that the removal of oxygen in the future will be an “inevitable consequence of an increase” in solar fluxes.

The study suggests that if the same thing happens on other planets, then additional biometric fingerprints are needed in the search for extraterrestrial life.