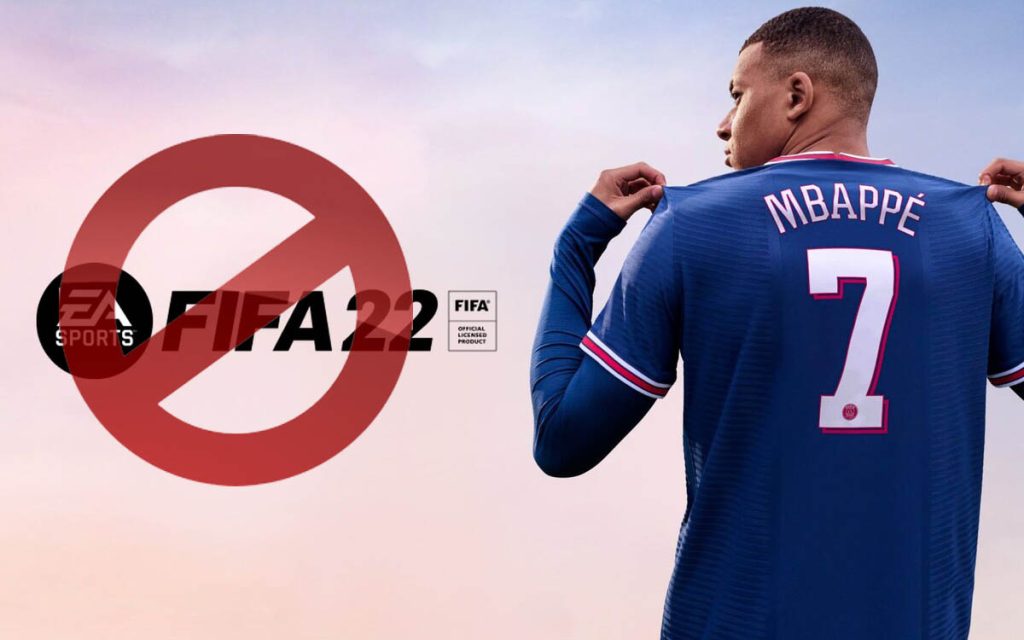 It seems that the relationship between Electronic Arts and FIFA was going to end. The company was tired of paying millions in royalties, as well as responding to numerous requests from the football governing body, so they were already working on a new simulator, which would already have a name.

According to trusted video game journalist Jeff Grubb, EA is fully committed to severing its ties with FIFA, so one of its next titles will drop that name and adopt EA Sports FC.

The same source indicates that it has found some trademarks registered under this name, which Electronic Arts was already working on on this project before severing its relationship with the FIFA official.

This decision is influenced by EA’s belief that users are loyal to the content they provide, such as Ultimate Team or the licenses they own, rather than by being named the most important soccer league, helping them save several billion dollars.

However, it should be noted that, according to other journalists in the media, the next game developed by EA will be called FIFA 23, although it is likely that the first version of EA Sports FC will arrive at the end of 2023.