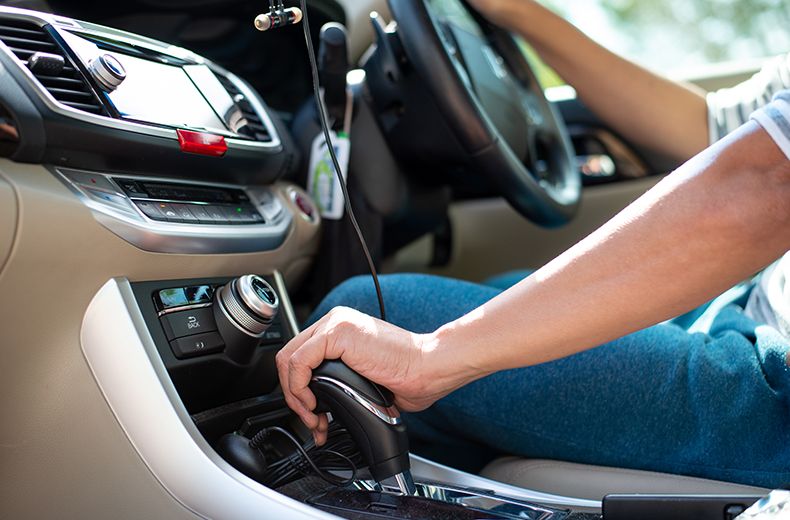 The risk, in this case, determines the likelihood that you will file a car insurance claim. The lower your risk of filing a claim, the better car insurance rates you have.

As a driver, violating traffic rules can cost you hefty fines and legal fees. It can also cost you in the form of increased insurance rates. For instance, a reckless driving violation will add 77 cents per dollar to the car insurance premiums.

You should consider all the factors that affect your car insurance rates.

What you do on the road as a driver will at one time follow you. The truth is that when you are a reckless driver, it will cost you a lot on auto premiums. Your driving record includes a history of moving violations and at-fault accidents. This is one of the biggest factors that will often determine your car insurance rates.

When you call to buy an auto insurance policy, the insurer will mostly look at your driving history for the past five years, depending on your state. That means you should expect to pay more for your car insurance if you have caused a car accident or received traffic tickets in this period.

It may not be easy to get auto insurance if you have an extended history of fault accidents, DUI conviction, and traffic violations. You may also end up with non-standardized car insurance, which is riskier for any driver. Additionally, you may be forced to buy car insurance from the state’s assigned risk pool.

See also  Infected in the United States after vaccination: 0.008%

The good news is that whatever the records you have as a driver, you can always work to improve them. Start by practicing safe driving habits and avoiding the transgressions like speeding tickets and accidents. Changing your records might take a while, but it may result in a better car insurance rate if you drive for long without causing an accident.

Other factors that can affect your auto insurance rates

Age is another significant rating factor, especially if you are a young driver. A younger driver is likely to pay higher prices just to get behind the wheel than the older driver would do. In most cases, teens are at a higher risk of crashing than drivers in other age groups up the pyramid.

According to the data from the U.S Department of Transportation, 16-19-year-olds have a three times higher rate of involving in an accident than drivers above the age of 20. In most cases, a car insurer will always charge a higher insurance rate for drivers below 25.

Additionally, the insurance rates also go up for drivers after age 65 because of increased auto insurance claim rates and the risk.

How long do you drive daily? Do you have a lengthy commute to and from work every day? If you cover longer mileage, you are more likely to pay more for car insurance than someone who rarely drives for hours.

The perception is that long miles logged means a higher risk of involving in roadway risks like a car crash.

The annual mileage affects your car insurance premiums directly in most states. For instance, there is a $92 difference in the annual premiums between drivers who cover 15,000 plus miles and those who travel less than 7,500 miles a year in the U.S.

The historical data clearly shows that married drivers share their driving duties, which translate to file fewer insurance claims. However, there is a slight difference between car insurance rates for single, divorced, and widowed drivers.

How long have you been on the wheel? How long you’ve been driving can also determine how much you pay for car insurance. This rating factor is straightforward. The longer you’ve been driving, the less likely you are to be involved in a crash or make mistakes that lead to claims.

If you’ve been driving for years, you are a less risky client for the insurer. Drivers with years of experience attract lower insurance prices than new drivers.

This is because most insurers see male drivers as more likely to take risks than their female counterparts. Young female drivers’ safe driving habits result in lower auto insurance rates than male drivers.

In most cases, when you are out to get an auto insurance policy, the insurer will drill down to the ZIP code where you park your car most of the time.

There is a high rate of accidents, theft, and vandalism in urban areas compared to rural areas. For such, car owners in urban areas are most likely to pay more for car insurance than their counterparts in less busy locations.

Other factors that may affect how much you pay for car insurance in your locations include:

– How often do car fraud cases occur in your location?

– The cost of car repairs in your area

– What kind of severe weather like ice storms and hail storms hit your region?

This is why it’s not uncommon to notice car insurance rates can vary greatly from state to state and city to city. If we look at the same insurance company and compare the average annual car insurance premium from a state like Texas ($1031) for example, to a state like Maryland ($1412), you’ll notice there’s a difference of $381 in average premium costs, based solely on location.

While your location may not be something you can change, it can and does affect your rates.

Being a bad driver can result in high auto insurance rates. Getting a car insurance policy from local insurers can be difficult if you have been involved in reckless driving, traffic tickets, and DUI.