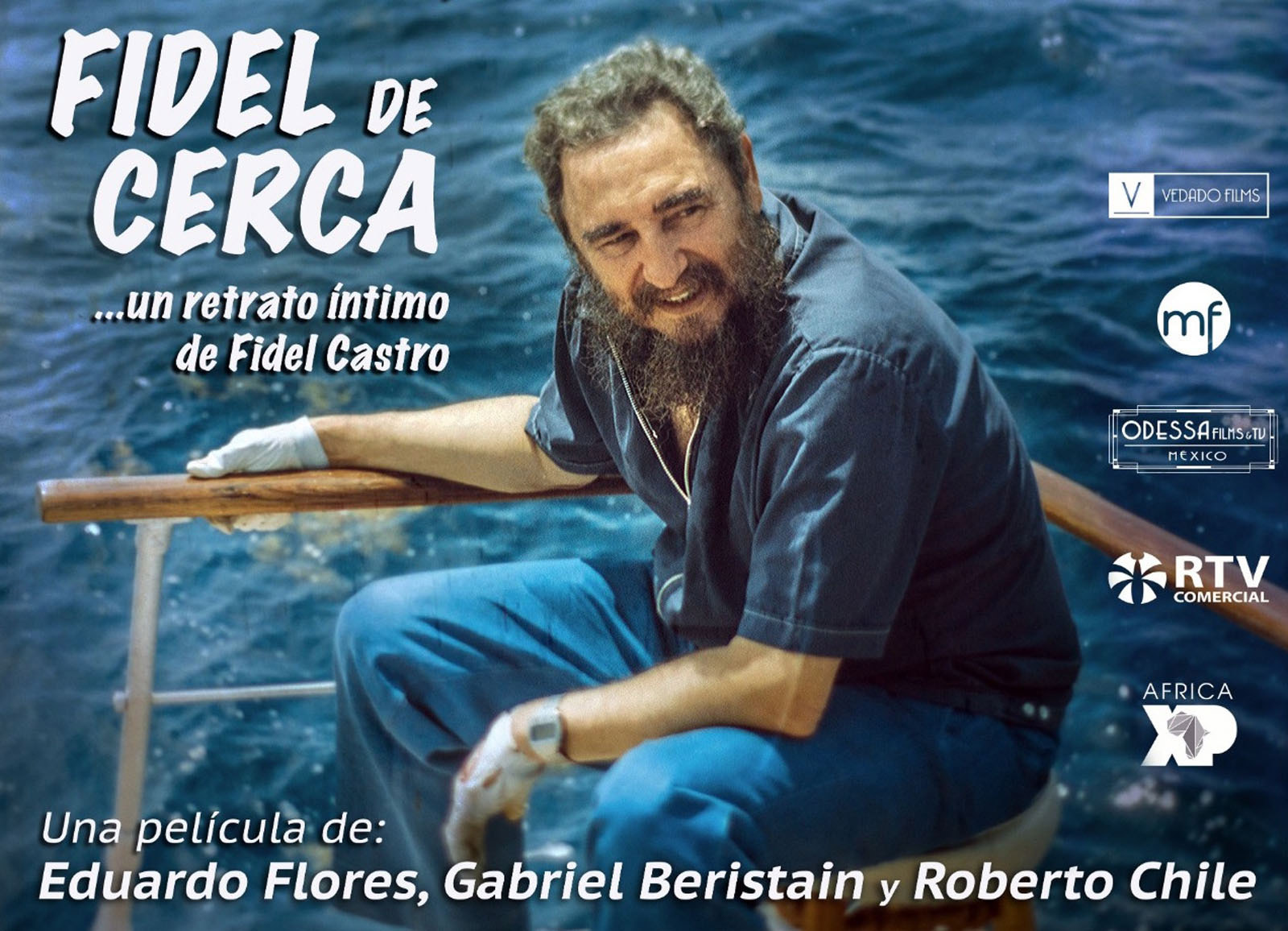 The film, directed by Mexicans Eduardo Flores, Gabriel Beristane and Cuban Roberto Chili, was screened this Saturday at the Rich Mix cultural complex in east London by Alborada Films, which produces and distributes documentaries about Latin America.

The film aims to present a portrait of one of the world’s most famous political leaders, Fidel Castro, from the perspective of his friends, family and close associates, Flores explained in a message broadcast prior to the presentation.

Speaking to Prensa Latina, director of the production company Alborada Films, British-Chilean journalist Pablo Navarrete considered it an honor to be able to show for the first time a documentary about a figure on British screens, he said, so great and Latin America. important in the history of.

According to Navarret, there are many people interested in showing the documentary, which won the Audience Award at last year’s 35th Trieste Latin American Film Festival, in other UK cities.

The London premiere was attended by activists of solidarity with Cuba in the United Kingdom, Michel Rodriguez, First Secretary of the Cuban Embassy, ​​and the general public.

Fierce Females to Watch on Screen This Winter 3 min read

Fierce Females to Watch on Screen This Winter