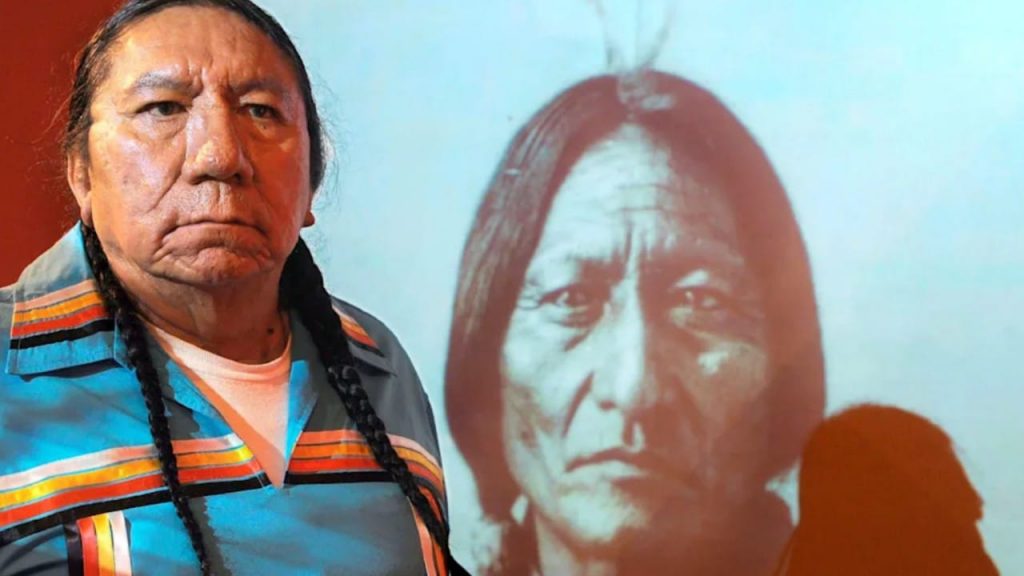 The DNA test Extracted from the scalp of the original chief of the Tatanka Iutanka Sioux tribe, known as sitting bull It showed that a surviving descendant claimed to be his great-grandson, according to a study published in the specialist journal Science Advances.

This is particularly important because this is the first time that ancient DNA has been used to confirm the familial relationship between living and historical individuals, according to Professor Eske Willerslev of Cambridge University (United kingdom).

Confirmation of this familial link is made possible by a new method of analyzing family lineages using ancient DNA fragments, developed by a team of scientists led by Professor Willerslev and the Lundbeck Foundation for Geogenetics at the University of Copenhagen.

The team compared the autosomal chromosome, the gender-non-specific DNA from the scalp of the original leader Sitting Bull, with DNA samples from Ernie Lapointe, a man he claimed to be a descendant of, and other members of the same Sioux tribe.

It took 14 years for scientists to find a way to extract usable DNA from Sitting Bull’s hair strand, which is about 5 to 6 centimeters long and in “extreme deterioration,” according to experts, after storing it for more than a century at room temperature at the Smithsonian Museum. in Washington before being returned to La Pointe in 2007.

The results showed that La Pointe is actually the great-grandson of the seated bull As a result , His closest surviving offspring.

After learning the fruits of this study, La Pointe celebrated that their relationship was finally recognized after over the years “many people have tried to question” their lineage.

See also  What is the difference between the two?

Additionally, being his closest living descendant, Lapointe hopes to be able to rebury the remains of the Native American leader in a “more convenient” location than it currently is.

According to Willerslev’s team, this new technology paves the way for similar DNA tests to verify the relationship between many other long-dead historical figures and their possible living descendants.

This method can also be used to answer questions based on ancient human DNA that may previously have been considered too degraded to be analyzed, for example in forensic investigations.