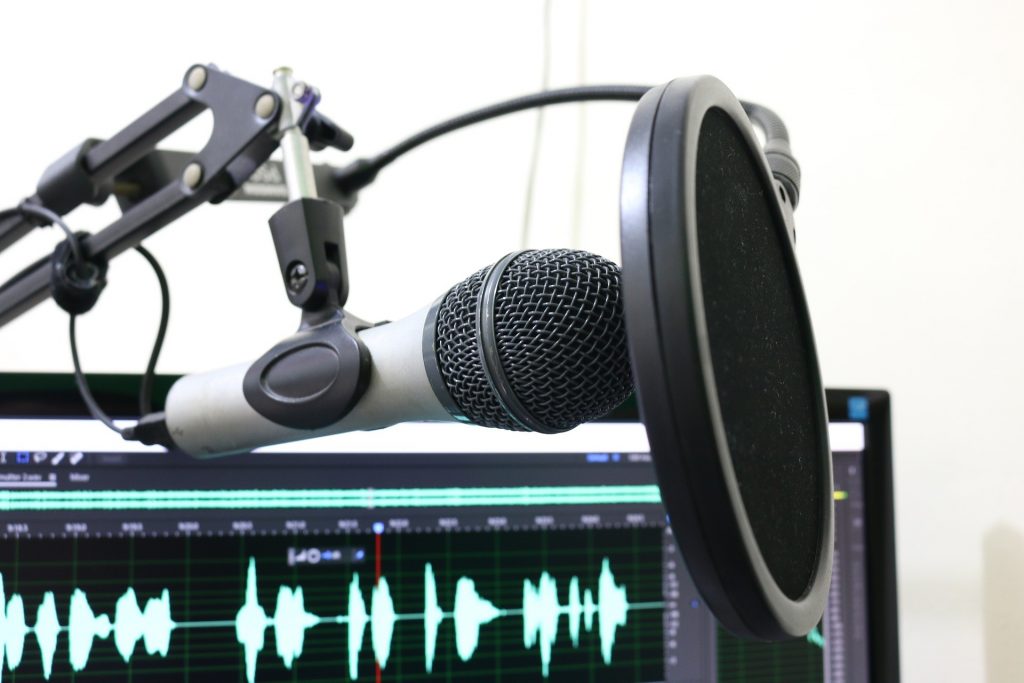 Bo Parfet, impact entrepreneur and Chief Growth Officer at DLP, was recently a special guest on the first episode of a new podcast, Impact with Don Wenner. Having created a wildly successful career for himself, having climbed the seven summits, and having subsequently written a book about the expeditions called “Die Trying,” Parfet has countless tales to tell. During the 40-minute-long discussion, he shared his views on everything from his philanthropy to the crises that he aims to solve through his work with DLP. In case you missed the episode, here are some of the highlights:

Adventuring for the Good of Others

Parfet is not just a well-established real estate professional but also an all-out adventurer. Over the years, Bo has journeyed around the world, climbing the highest mountains. This part of his life started when he had an “aha” moment some years ago. As he puts it, it was the moment when he knew why he was born.

“Somebody once said, ‘There’s the two most important moments in your life: the moment you’re born, and the moment you know why,’” said Parfet. “That statement struck me when I first heard it, and it stayed with me throughout my life.”

These days, Parfet is a seasoned pro when it comes to exploring. However, when he started on his adventures, he was a different version of himself. As he explains to Wenner, before deciding to climb Kilimanjaro he received some stellar advice from another professional that changed his whole perspective:

I remember when I first started to embark on trying to have an impact on the planet. I was working for JP Morgan in New York City. I was probably 50 pounds overweight — maybe more like 60. And I was working [a] hundred hours a week, and I wanted to go climb Kilimanjaro, and I was talking to a managing director about it. And he kind of looked at me; this kind of overweight — call it chubby — young adult. And he said, “If you’re going to Kilimanjaro to lose weight or just climb for yourself, you’re not going to make it.” He joked around a little bit, and he goes, “You know you’re working 100 hours a week, Bo; you will make it. If you do, do it for something bigger than yourself.”

It was then that Parfet realized what he had to do. Upon hearing the advice, he changed tack and decided to make his upcoming adventure about more than just himself. It was a game-changing move:

And that was a huge “aha” moment for me. It was an awakening moment for me because I thought about that a lot, and I did decide to do it for something bigger than myself. So… I decided to do fundraising, which is a great way to kind of embark on having an impact. We raised capital to fund poor people from Africa to become doctors. It was a lot of fun.

Parfet works hard to help those less fortunate in his free time, and he spends his work life on a very similar path. He is passionate about helping families solve the legacy crisis. Many investors work hard to build wealth for coming generations, but the hard work can often go to waste in the years that follow. Parfet explains further:

Depending on what piece of research you want to source, on average, there’s about a 70 to 90 percent chance that the hard work [and] the wealth that generation one makes is squandered by the second or third generation. That is an absolute crisis; it should be the opposite. So, there’s a whole host of reasons why that occurs. I’m going to say that communication is probably the biggest culprit. And it’s tough having those types of challenging conversations with generation one, generation two, and generation three.

Fortunately, DLP hosts a variety of events to help solve this problem. In educating investors about this issue and sharing useful techniques, Parfet hopes to help them protect their legacies and create something that lasts. He says:

One of the really cool things that we’re doing at DLP is our Prosperity Membership conferences and events. We have one coming up in Asheville, and I’m so excited to be a part of it. These are our many investors coming with a growth mindset, and they don’t want that to happen. They don’t want their hard work, you know, their blood, sweat, and tears, to be squandered. If there are best practices and proven methodologies that you can follow, [you can] ensure that [that] is very unlikely to happen in the end.

Ensuring generational success is not all about money, though. As Parfet explains, bringing families together to share this common goal is a feat much bigger than mere finances. It’s about having a sense of purpose and meaning. Working toward this goal together may make families closer than ever and spark a sense of joy:

They get together and do impact investing. It brings you a lot of joy and meaning in your life, and it does make you happier. If you look at some of the great leaders — MLK, Teddy Roosevelt, Helen Keller, Churchill — they all had meaning in their life; they had a purpose. When you have a purpose, generally speaking, you’re happier. You have more joy in your life.

Hailing from Kalamazoo, Michigan, Bo Parfet first graduated with an MBA from The Kellogg School of Management at Chicago’s Northwestern University and a Master’s Degree in Economics from the University of Michigan. He first served as a research fellow at the Financial Accounting Standards Board before working as an investment banker in corporate finance for J.P. Morgan.

Parfet has come a long way over the years — both figuratively and literally. While he was working on Wall Street, he embarked on an around-the-world trek to climb the highest mountain on every continent. He is now one of the only 127 people in the United States to achieve the Seven Summits.

In 2004, Parfet partnered with the Explorers Club to start the Seven Summits Awards Program, which supports excellent students with grants for health care-related field research. Additionally, he established a collaboration between The Kellogg School of Management and the Explorers Club to allow explorers to lecture on campus and share the invaluable lessons that they’ve learned on their travels.

In 2013, Parfet started the Denali Venture Philanthropy with his wife, Meredith. The investment organization helps entrepreneurs committed to social change. He and his family now live in Boulder, Colorado and St. Augustine, Florida which is the ideal location for countless adventures and a thriving start-up community.