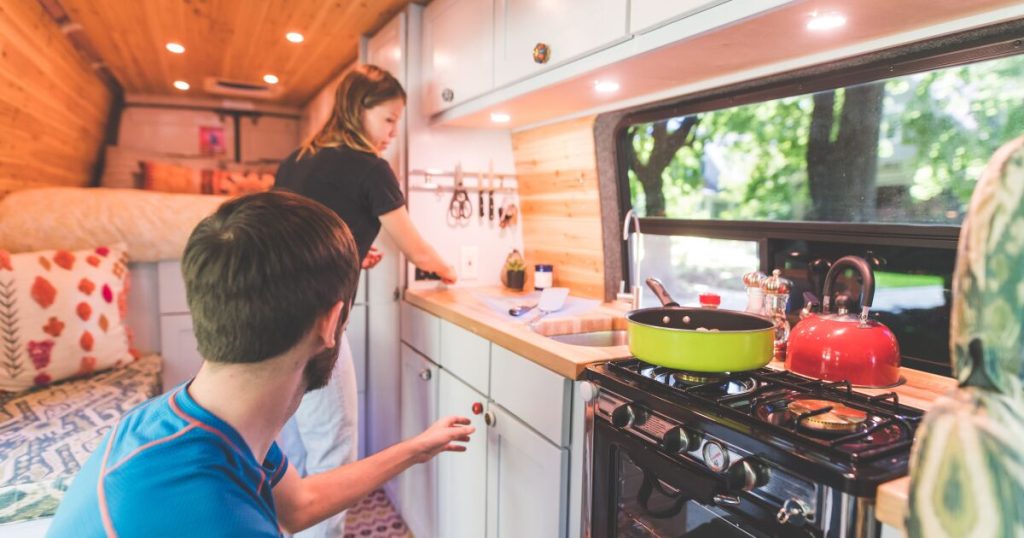 These are tiny houses or houses under 56 square meters where you live with what is absolutely necessary.

The Tiny House style is simple, with furniture that does more than one job i.e. the steps of the stairs act as drawers, the beds are foldable and can be hidden to make more space during the day, and the tables can be expanded in the center to form an office or a dining room.

There are also a few electrical appliances and those that perform more than one function are chosen to avoid a buildup of dishes or dishes that are only used once a year.

In Mexico, the demand for this type of house is still in its infancy, despite the high cost of housing in major cities and the need for new generations to move.

However, there are already manufacturers of tiny houses like Tiny Topanga, a company set up by Israel Rodríguez and his wife Rebecca Borough.

They began to build this type of housing 5 years ago, being pioneers in Mexico.

“It’s an unknown topic in Mexico, and it has a long history in other countries, such as in the United States and Europe where they make mobile homes with RVs.

“Although more information is already coming into the country and people are already asking. The pandemic has changed the way we see things,” Rodriguez said.

Tiny Topanga manufactures trailer homes at its hub located in Tulancingo, Hidalgo, from where it exports to the United States.

Although Tiny Houses are very attractive due to how comfortable, functional and mobile they are, Rodríguez commented that they require a lot of design and construction work, since issues such as water flow, electrical installations, paint, structural elements, security .. must be resolved in order for them to be an effective mobile home option.

See also  A month without the Hubble telescope

That is why a tiny house is not cheap, contrary to popular belief.

“If you look at cost, it’s not the option. At least at the level we build since a large part of the basic materials we import.