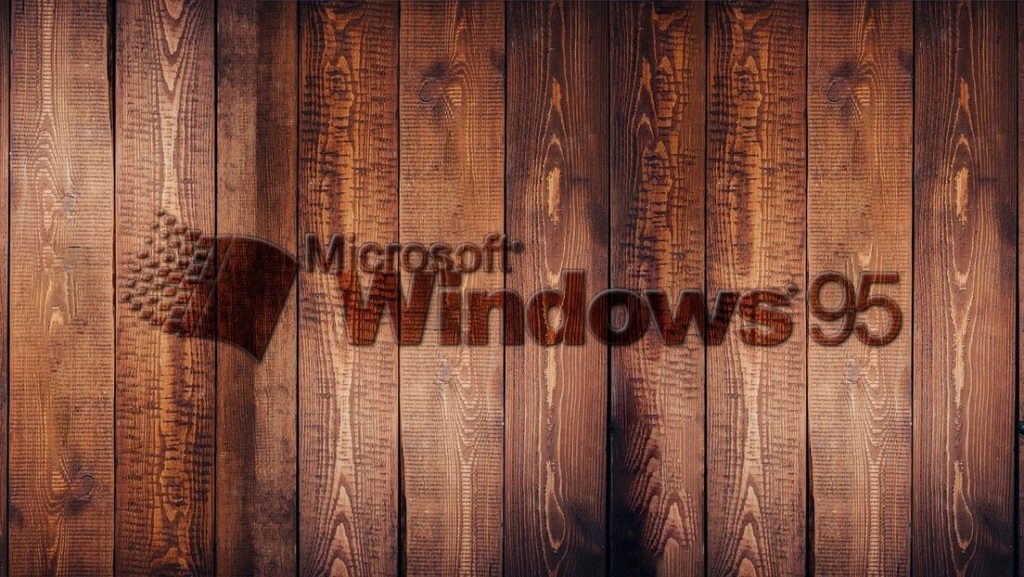 Even though it has been more than 25 years since Windows 95 was released, enthusiasts are still studying it and finding hidden messages from developers.

One of the “Easter eggs” (a message or ability hidden in movies, computer programs, or video games) was discovered by a “hacker” and a Windows developer, known as “Albacore”, in one of the initial applications of the legendary operating system.

The expert explained that within the Internet Mail application for Windows 95, there was a hidden function that allowed opening a secret window in the list of developers of the program, which appears as the titles of a horror movie, as the letters are of red color.

It’s never too late to find Easter eggs. He happened to notice an Easter egg like never before in Windows 95 / IE4 Internet Mail. You should open an About window, select a file, and type MORTIMER. The names of the developers of the program will begin to scroll. pic.twitter.com/13ZCdCyBUg

“Al-Bakur” detailed the process of locating the “Easter egg”, recorded it in a video clip and posted it on its account on “Twitter”, where it reached nearly 40 thousand views.

According to the post, to see the hidden message that you have to access on the Help tab of the app, open the About window, select one of the attached text files, and type the command “MORTIMER”. After that, a secret window opens in which it displays a list of the names of the program’s developers.

See also  How, when and where can it be seen?