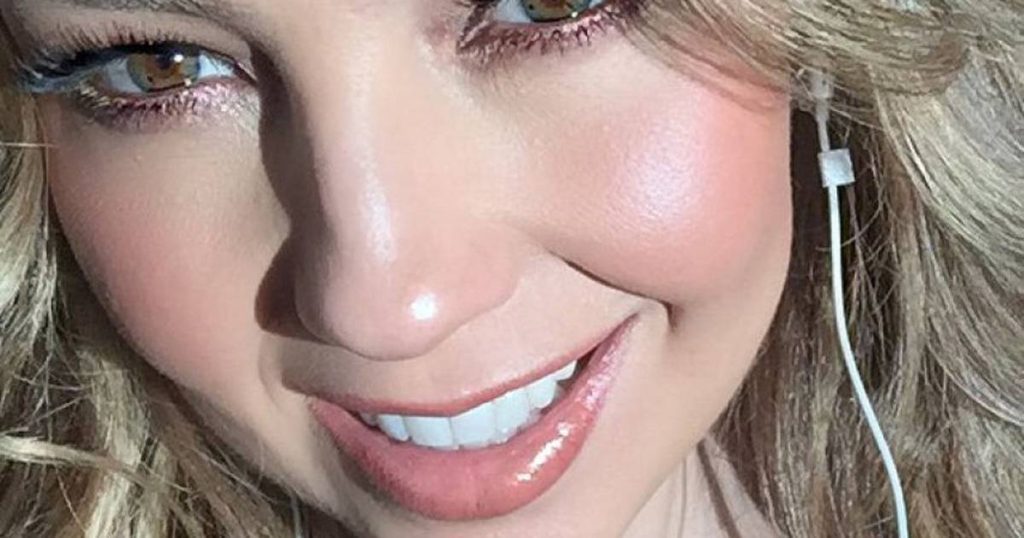 The release of Thalía Amor a la Mexicana has reached its 25th anniversary. The album was released on June 24, 1997 by record label Emi Records and will be the fifth studio album for the singer who started her career at a very young age.

Through her Instagram account, Thalia took the opportunity to express what this musical premiere meant for her career.

“25 years of beauty! 😱😍 I can’t believe it’s been so long since “Amor a La Mexicana” was released! 📀 An album that undoubtedly gave my career a huge boost, allowing me to communicate with you, from different parts of the world. I wouldn’t change anything I went through at the time, or what happened next. Let’s take a tour of that time in this little documentary that we have prepared for you with love. I love them! 💋 Tag me in your photos and videos. 📸”, She also wrote the heroine of novels such as Maria la del Barrio.

In the same year, she debuted at number 11 on the US Billboard Latin 50 chart. It reached number six on the Best Latin Albums chart and number two on the Latin Pop Albums chart.

The commercial success of Amor a la mexicana has sold more than 1.3 million copies worldwide. It was not only widely accepted in Latin America, as expected, but also in the United States, Spain, France, the Philippines, and other European countries.

Singer Thalía Thalía visited several countries around the world to promote her album while record label Emi managed to invest $1.5 million in promoting the album.