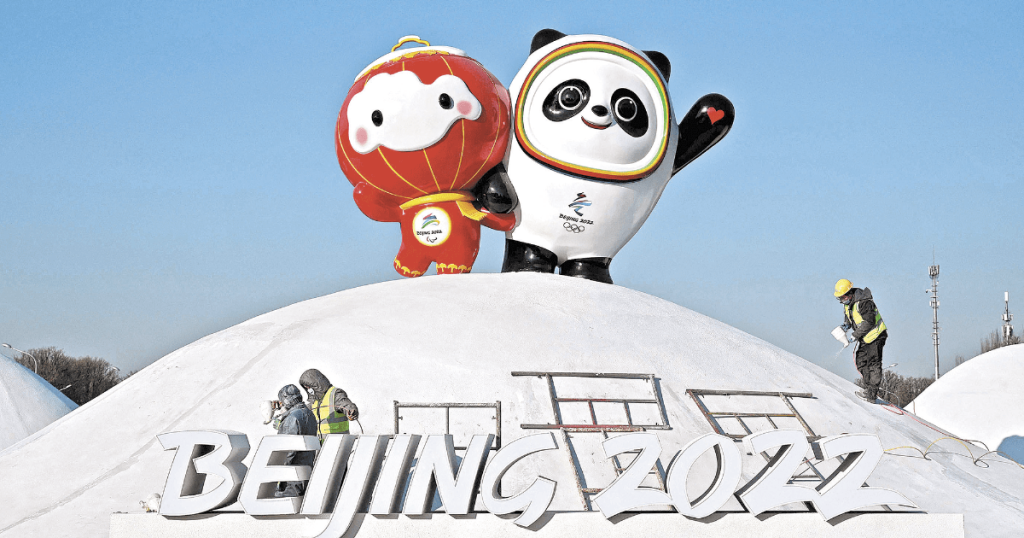 The United States, the United Kingdom, Australia, New Zealand and Canada have joined forces to implement a diplomatic boycott of the 2022 Beijing Winter Olympics in response to China’s human rights abuses. This means that the athletes will participate normally, but there will be no delegation of officials and politicians accompanying the delegation to the event during the opening on February 4 and not at the conclusion on February 20.

hosts Olympic Games They tend to take advantage of the global interest the event provides to receive visits from foreign leaders or officials, however, this version will lack such numbers from the previously mentioned countries.

Japan was the last country to announce, on December 24, that it would not send a delegation of ministers to represent its government there Beijing 2022, although three representatives of their Olympic committees will be attending to attend invitations International Olympic Committee (COI). The nation has softened its stance by not indicating that it is on a boycott plan and with normal performance for its athletes.

“We don’t use a specific term to describe how we’re going,” said Hirokazu Matsuno, Chief Cabinet Secretary. Japan, an ally of the United States, but its main trading partner in China, is in a difficult situation.

Critics have argued that the host country’s treatment of Uyghur Muslims in Xinjiang amounts to genocide, as it is accused of using forced Uyghur labor, operating a mass surveillance program, carrying out forced sterilizations and willfully destroying land. Uyghur heritage in the region. Likewise, tennis player Bing Shuai’s well-being has come under scrutiny.

Reply from China She has been criticizing the United States and other countries for failing to comply with the political neutrality required in the spirit of the Olympic Charter.

“The United States will pay for its mistakes,” Chinese Foreign Ministry spokesman Zhao Lijian said after the official announcement by the United States, noting that Beijing had lodged a formal protest with Washington over the boycott.

The state-run Korean Central News Agency (KCNA) reported that the Olympic Committee of the Democratic People’s Republic of Korea (PRK NOC) and the Ministry of Physical Culture and Sports of North Korea sent a letter to the Chino Olympic Committee, organizing Beijing 2022. The Committee and the General Administration of Sports of China, pledging their “support full” for the Games, despite the fact that their delegation will not participate due to “hostile forces” and the epidemic.

China is North Korea’s largest ally and trading partner in the world amid a series of international sanctions imposed by Pyongyang’s nuclear program and missile tests.

In turn, the President of the International Olympic Committee, Thomas Bach, issued a message in the new year, in which he affirmed his position that the Olympic Games and the IOC should be “outside all political differences.”

Throughout history, the Olympic Games have been a platform for exposing political struggles. In Moscow 1980, for example, the United States banned athletes from participating in protesting the Soviet invasion of Afghanistan.

Political repression is also in sports

Belarus has banned two cross-country skiers, one of whom was aiming to qualify for the Beijing 2022 Winter Olympics, from participating in international competitions after they were accused of being supporters of the country’s political opposition.

Svyatlana Andriuk and Daria Dolidovich told Reuters that the symbols for athletes of the International Skating Union, which allow them to participate in major events such as the Olympic qualifiers, have been cancelled. They alleged that the head of the Belarusian Cross Country Ski Federation, Aleksandr Darakhovich, told officials in November not to allow them to compete in world events.

Andryiuk who was hoping to participate Beijing 2022He told Reuters he never disclosed his political views.