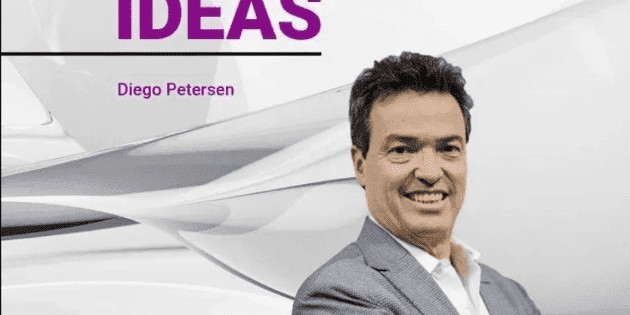 Why do rulers, at a certain point in their six-year term, decide to visit their fellow citizens in the United States, promote immigrant homes, and make friends with those they, in fact, never consider? My hypothesis is that it’s a good electoral deal, but we’ll put the skepticism aside. What are Jalisco homes really used in US cities?

If we look at what our representatives have said every time the issue is debated in the state Congress, we can conclude that for nothing. When politicians are from a center party, they systematically attack travel and spending abroad and once in power they do exactly the same. This was the case with the governments of PAN, PRI and now MC. Nothing new under the sun. The truth is that we the people of Jalisco do not know what it translates into, except for the pictures on social networks, the money spent on working with immigrants, what investments came from there, why they are important, what would have happened if they were not there, how are they connected These homes have an economical project and a futuristic vision.

Other than the scant state use these trips and out-of-office expenditures have, the question is why Governor Enrique Alfaro chose those exact dates to do so, and why in the week his absence at two events led to so much significance: the commemoration of the thirtieth anniversary of the April 22 explosions, and the start of Activities in Guadalajara, capital of the book.

There are times when you just have to be. Anniversary of April 22nd was one of them. As the state’s representative, the governor must listen to the victims, receive their allegations, and seek solutions. But Álvaro does not like “anyone to impose an agenda” (using his own words), only what he decides is important. The second moment was the start of the year-round activities around books and reading. We cannot imagine a more benevolent moment, politically speaking, and more so when the real promoter of this celebration was the former mayor and friend of the governor, Ismael del Toro. However, he decided not to be.

See also  Kimetsu no Yaiba ”is coming to Netflix

Leaving the agenda is a way of not being there. Enrique Alfaro has chosen to escape, becoming a distant ruler, only present through social networks and controlled events. It is not unreasonable that his approval is 28th out of 32 in the ranking of the governors of the Mitovsky consult, even lower than the indescribable governor of Morelos, Cuauhtemoc Blanco. On that list, one of the worst-rated governors, there’s no way he wouldn’t be there if the governor wasn’t where he should be.