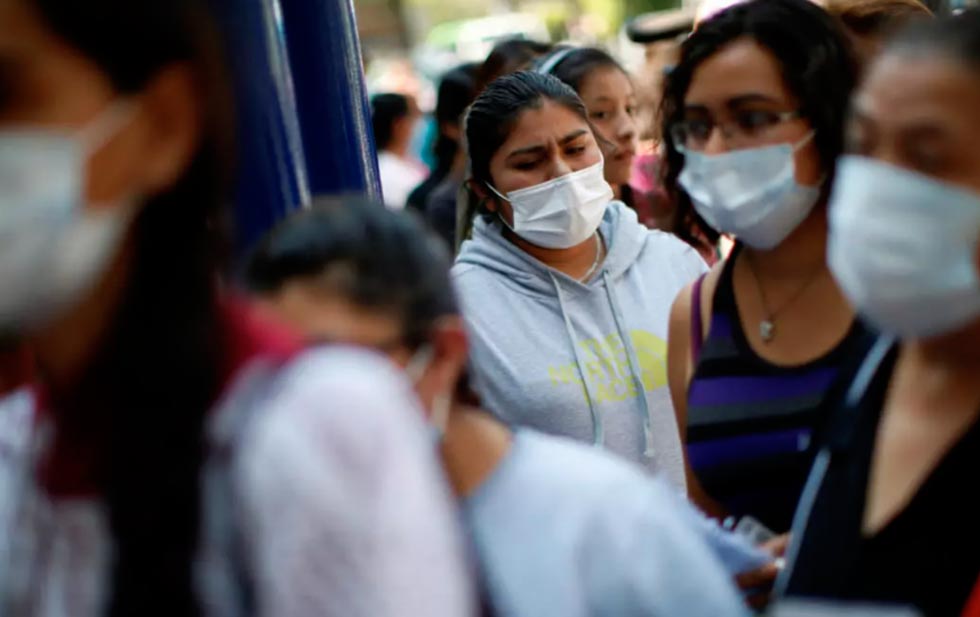 Mexico City- The advisor on emerging viral diseases at the Pan American Health Organization (PAHO), Jiro Mendez Rico, revealed this Wednesday that in at least three states of Mexico, a delta variant of the SARS-CoV-2 virus that causes Covid -19 has been detected.

At a press conference, he noted that, besides the so-called delta boom, 14 other variants have been recorded in the country since the pandemic began in 2020.

“The delta variant in particular has been observed recently. It has been detected so far in three states in particular (which are) Quintana Roo, Baja California and Mexico City.”

He explained that the country’s capital is where the delta variant experienced the most displacement, replacing other booms that prevailed a few weeks ago.

The PAHO consultant considered Mexico to have one of the best systems for detecting unusually early increases in Covid-19 cases or diseases that could have an impact on public health.

He explained that the transmission of the delta variant is mainly associated with travelers, while its prevalence at the community level remains limited throughout the Latin American region.

“It is very difficult to predict the impact of the delta variant in our region, we have examples such as the alpha variant that also entered the region and was temporarily prevalent in some countries, and was quickly replaced by other mutations,” he concluded. (with information from Latin)