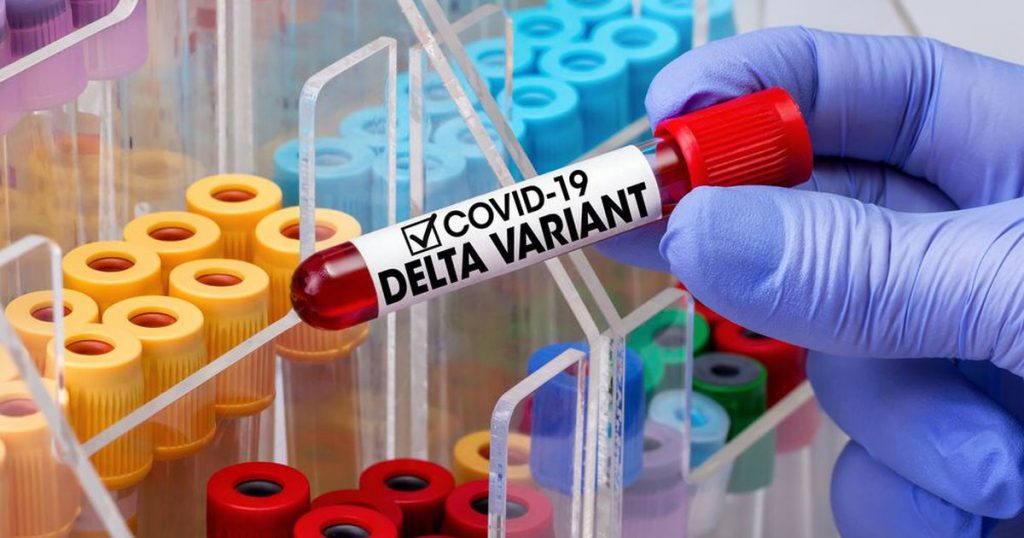 A detailed analysis of the outbreak in Guangdong, China indicates that people infected with the delta variant of SARS-CoV-2 are more likely to spread the virus before symptoms appear than people with earlier versions.

An article published on Thursday in the scientific journal temper nature This paper is co-authored by Benjamin Colling, an epidemiologist at the University of Hong Kong. The study was published on the preprint site August 13 and has not yet been reviewed (by other scientists).

Cowling and colleagues analyzed comprehensive testing data from 101 people in Guangdong who had a delta infection between May and June this year, and data from close contacts with those people.

They found that, on average, people started showing symptoms 5.8 days after they had delta and 1.8 days after they tested positive for the virus’ RNA. That left nearly two days for people to release their viral RNA before they showed any signs of COVID-19.

A previous study estimated that before delta appeared, it took an average of 6.3 days for people with SARS-CoV-2 to develop symptoms and 5.5 days to test positive for viral RNA, leaving a narrower window, 0.8 days for clearance of unconscious virus.

In recent work, researchers also found that people with delta had higher concentrations of viral particles, or viral load, in their bodies than people with the original version of the coronavirus.

“In some ways, the virus is emerging faster and in greater numbers,” Cowling said. As a result, 74 percent of delta infections occurred during the presymptomatic phase, a higher proportion than previous variants.

according to temper natureThe researchers also calculated delta’s “basic reproduction number,” which is the average number of people each infected person can transmit the virus to in a susceptible population. They estimated that delta had a base reproduction number of 6.4, which is much higher than the 2-4 estimated for the original version of SARS-CoV-2.

In addition, the scientists found that the COVID-19 vaccine reduced the viral load of participants at the peak of infection and that vaccinated people were also 65 percent less likely than unvaccinated people to infect another person, although the estimate was based on a small sample size. very.