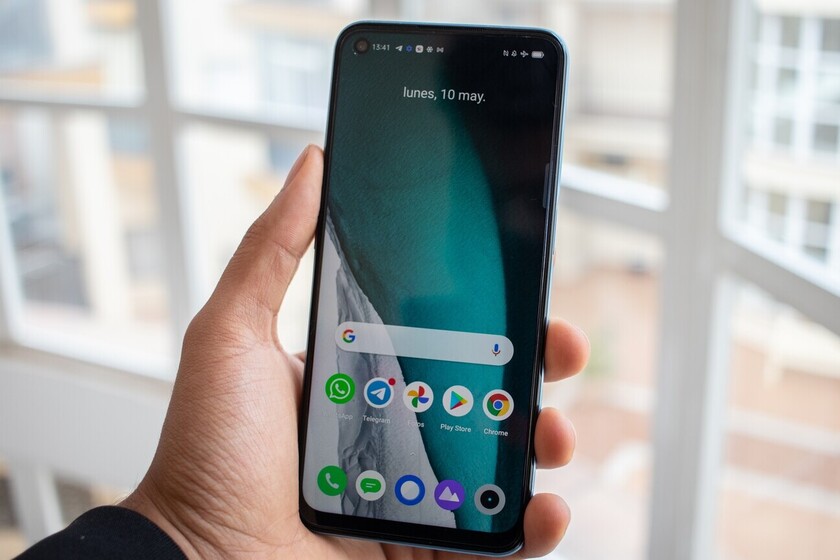 Universal Debloater is an automated tool that allows Remove all unnecessary system apps for normal Android use. Suitable for Windows, macOS and Linux, Universal Debloater removes all unwanted programs at once Speed ​​up the phone And reduce battery consumption. Yes in deed , You have to use it very carefully.

Most Android devices come with a base software (operating system) that manufacturers put their own custom layer on. This layer significantly increases the value of a mobile phone or tablet, always for some inconvenience: Higher battery consumption, less storage space and apps that don’t always satisfy the user. These apps usually prevent them from being uninstalled, but there are always ways to stop them.

Your Android is super clean with Universal Debloater

System apps do not allow uninstall for good reasons: The device often stops working properly if these apps are not still discoverable. Of course, this does not happen with everyone, because applications and games that come as fillers are never necessary for a phone. And they occupy the resources that are sometimes at hand to be released.

Android does not allow you to remove these apps directly, but you can uninstall system apps through advanced methods and using ADB. Connect Android to the computer and perform certain commands, It is possible to delete system apps one by one. This method is somewhat cumbersome. Hence Universal Debloater is a real help.

Automated uninstaller recently updated its user interface to offer a better design with greater ease of use. Universal Debloater comes preconfigured with most mobile phone brands, as well as with some carriers.: Just select the specific data and run the program so that your Android phone or tablet is clean of unnecessary programs.

Universal Debloater can remove apps that you really need, and it’s also possible for your Android device to stop working properly after using it. Be very careful

After making the warning, let’s see how Universal Debloater works. 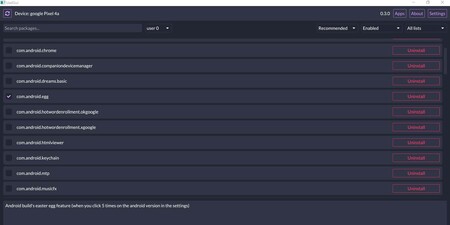 The software is very powerful, very clear and easy to use. With it you can remove any app from your phone, with the logical risk involved.

See also  How does ECO mode work in a car?

Apps are not completely removed, only installed. In case the phone is restored, or they receive an update from their manufacturer, they are sure to show up again. Although you can use Universal Debloater to remove them again.