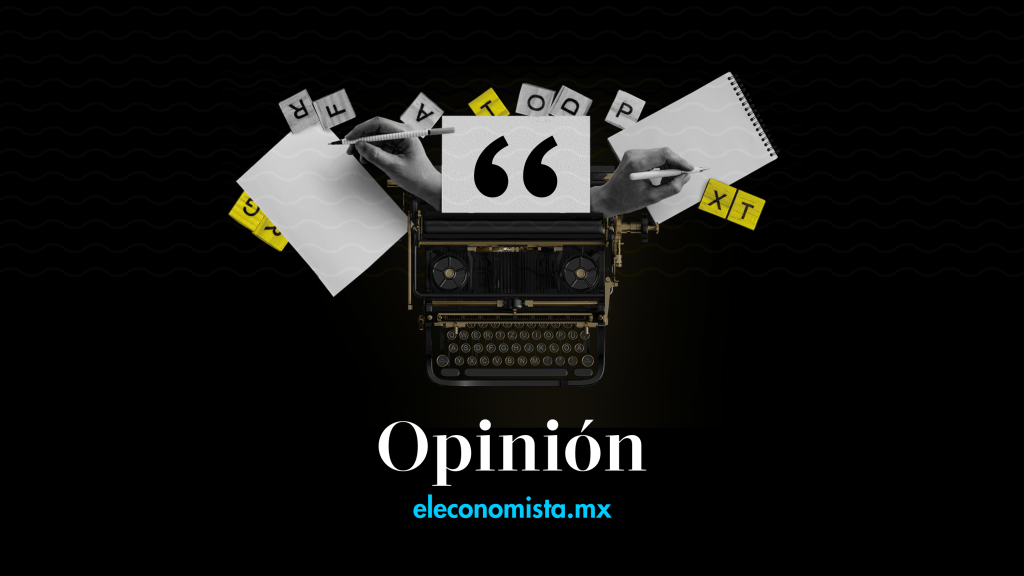 Delayed by a year due to the pandemic and a few weeks after the end of the northern hemisphere summer season, July surpassed itself as the hottest month in history with 1.54°C above average; In an atmosphere of heightened expectations, from 31 October to 12 November in the Scottish city of Glasgow, the United Kingdom will host the United Nations Climate Change Conference (COP26).

Focusing on the leaders of the world’s most polluting economies, and calling for the fulfillment of climate finance commitments for the most vulnerable developing countries, Mexican Patricia Espinosa, Executive Secretary of the United Nations Framework Convention on Climate Change (United Nations Framework Convention on Climate Change), recently highlighted the importance of this global event from By noting that 2021 is the most important year for achieving “fundamental and transformative change in global climate policy and action.”

Based on this recommendation, COP26 becomes an opportunity to redirect the insufficient multilateral commitments that lead to addressing the climate emergency that, only this year, has led, at one time, to extreme weather events such as the extraordinary heat waves that have killed 500 in North America. Forest fires in Russia, where an area equivalent to 4.9 million football fields burned in one day, in addition to major fires in California, severe flooding in Europe, and torrential rains in Zhengzhou, China, where it rained within six hours. Half of its annual average, the massive thaw that affected Greenland, among other phenomena such as the severe drought affecting central and southern Brazil or the increase in tropical storms, among many others.

With the UK outside the European Union and determined to secure a leadership position for the next 10 years as evidenced by the approach of its new foreign policy strategy – promoted under Johnson’s leadership and titled “A Global UK in a Competitive Era” – climate change and biodiversity loss are The first international priority, while diplomacy and development is expressed in a new narrative in order to achieve greater impact on the combination of climate change and poverty. and people displaced by the effects of climate change.

Under the previous hypothesis, the UK would reach COP26 with significant results since the 2015 Paris Agreement was adopted at COP21 by 194 countries, having become the world’s first advanced economy to pass a law in 2019 seeking to achieve the zero target. Greenhouse gas emissions by 2050, as well as the recent announcement earlier this month of new plans to ensure UK homes and businesses have access to clean, safe and affordable electricity by 2035, thus contributing to reducing dependence on and exposure to volatile fossil fuel prices .

As the United States returns to the agreement and China prepares to reach a cap on carbon emissions by 2030 – both accounting for 45% of polluting emissions – hopes for a greener future are renewed, as we become more aware of the daunting challenge we face. Humanity in the face of the effects of climate change, impacts for which we all bear part of the responsibility.