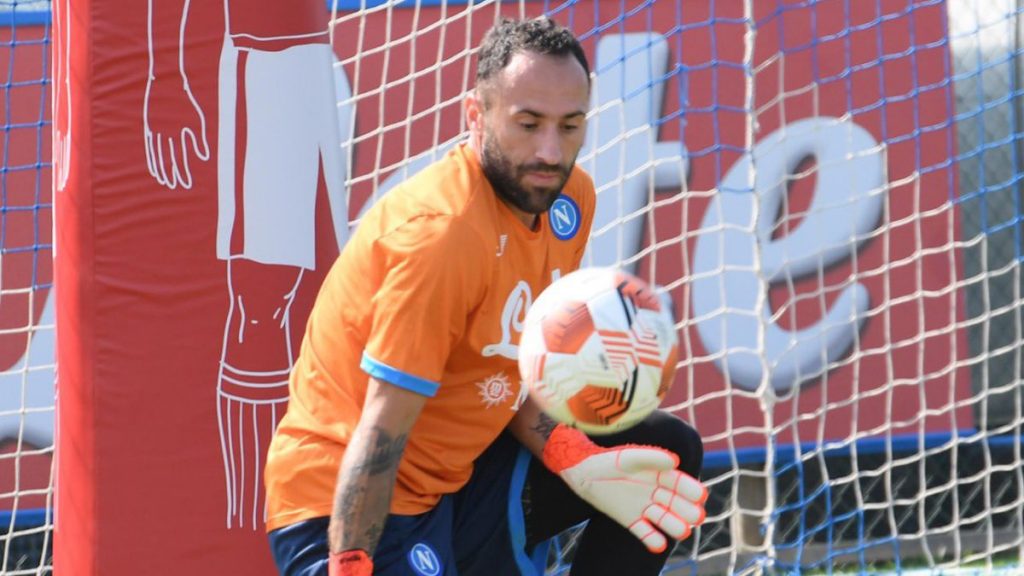 Good news for Naples! The Italian team can count on David Ospina for his debut in the Europa League against Leicester Which will take place on Thursday at the King Power Stadium in England, after the changes made by the United Kingdom to biosafety protocols, which Nigerian Victor Osimhen would also have been affected.

The goalkeeper was on the verge of being eliminated from the international tournament match, having played for the Colombian national team in the South American qualifiers for the Qatar 2022 World Cup. The player was in three countries on the British government’s red list, but after some tweaks, you can now be present in the game.

The good news comes from England: Ospina and Osimhen will be able to take part in the trip to Leicester, after the British government amended the anti-Covid 19 clause Which prevents entry to its territory if it is from a country included in the red list. Strong pressure from the Minister of Culture responsible for sport, Oliver Dowden, was decisive in persuading the bodies responsible to change the provisions relating to the coronavirus”, La Gazzetta dello Sport reported.

According to the Italian press, coach Luciano Spalletti does not intend to make major changes in the starting lineup that comes from beating Juventus in the Italian Serie A in this way, The Colombian will be the first player at the base again on the first day of Group C It is also where Legia de Warsaw and Spartak Moscow are located.